​It's becoming one of the overplayed stories of the summer, but Arsenal's move for Saint-Etienne defender William Saliba might finally be nearing completion as the Gunners appear to have reached an agreement with the French side.

Unai Emery's side have multiple plates in the air as far as transfer dealings go at present, with deals for Kieran Tierney, Dani Ceballos and Everton Soares all being negotiated despite their seemingly minimal transfer budget.

Amidst all that, however, Saliba has remained a top priority, and ​Sky Sports report that ​Arsenal have reached an 'agreement in principle' with ASSE over a potential transfer. 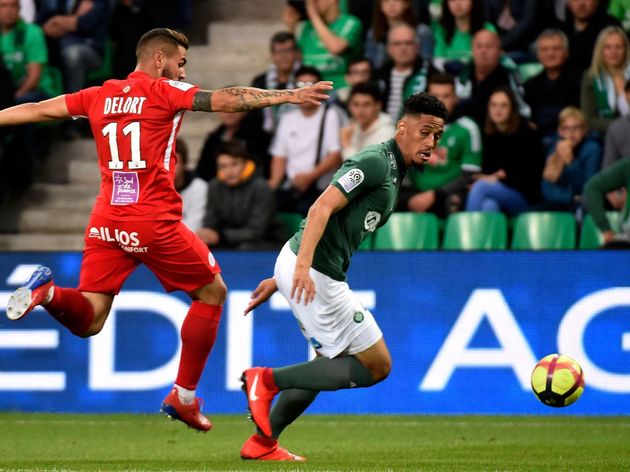 It's unclear exactly how much they will pay for the towering 18-year-old as yet, but the fee is believed to be somewhere in the region of £25 to £30m, and it is expected he will return to his current club on loan for the forthcoming season.

It is understood that ​Tottenham were also interested, but a bid from their north London counterparts never materialised, and it's the Gunners who look to have been able to get a deal over the line.

Saliba made 17 appearances at the heart of the Saint-Etienne defence last season, establishing himself as a fixture in the side towards the end of the season and cementing his reputation as one of the most exciting defensive talents on the continent. 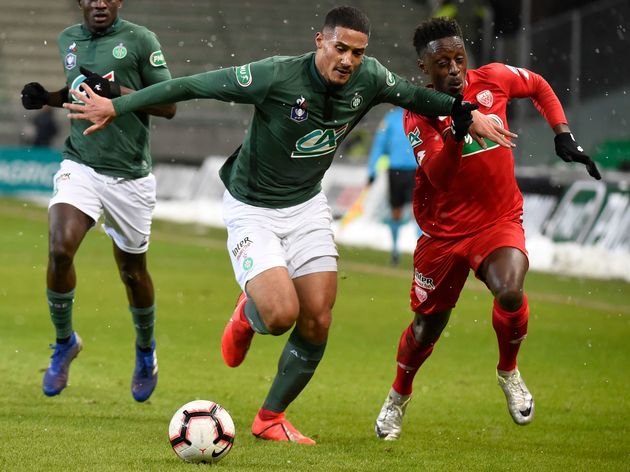 Although he won't solve any of the short-term issues facing Unai Emery, with ​Laurent Koscielny set to leave and Shkodran Mustafi seemingly no longer trusted, Saliba should see his value rocket further after a full season of first-team football, and could prove to be an immeasurably important defensive addition to the squad in 12 months time.