If the Gunners, who remain the only English club to be crowned champions of Europe - achieving that feat in 2007 - defeat PSG, they then face a likely semi-final against reigning four-time back-to-back champions Lyon, with the route to the final now fully laid out. 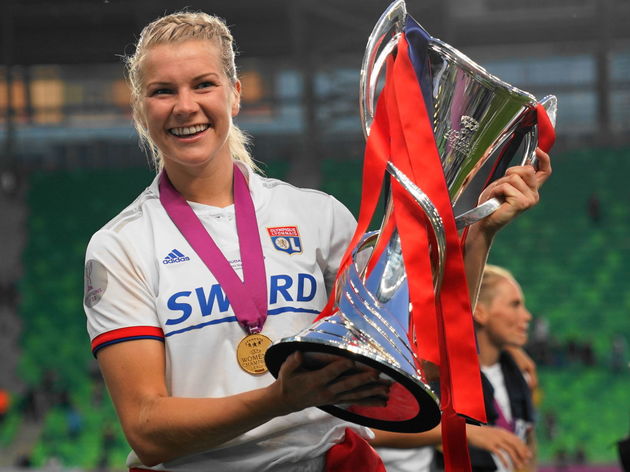 Lyon, who boast many of the world’s best players in their squad - including Ada Hegerberg, Lucy Bronze, Dzsenifer Marozsan, Wendie Renard, Eugenie Le Sommer and Amandine Henry - must first see off Bayern Munich in their own two-legged quarter-final tie.

The rest of the last eight draw pitted Scottish champions Glasgow City, who needed a penalty shootout to get past Brondby in the previous round, against two-time Champions League winners Wolfsburg. The winner of that tie will face either Atletico or Barcelona in the last four. 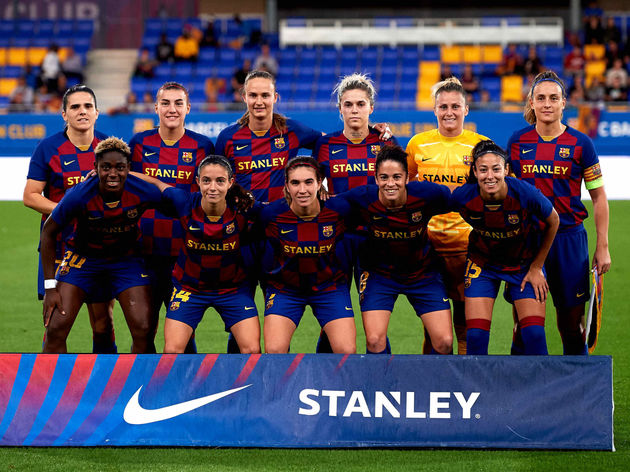 There was no seeding or country protection at this stage of the competition and the team drawn first in each of the ties will play the first leg at home.

The winner of the second of the two semi-finals has also been designated the ‘home’ team for administrative purposes in the final.

With six of the eight last 16 ties won by an aggregate margin of at least six goals, and five won by seven or more, the latter stages of the competition are set to now be much more competitive.

The action itself will not actually take place until the spring. The quarter-final legs will be played in late March and early April, while the semi-finals are scheduled for late April and early May.

The 2020 Women’s Champions League final is to be played on Sunday 24 May at the Generali Arena (Viola Park) in Vienna. Organisers will hope to see the 17,000-capacity venue full after more than 19,000 fans attended last season’s final between Lyon and Barcelona in Budapest.