8 Footballers Who Were Really Really Good...at One Specific Thing

​Football is a difficult sport to play. Even if we don't like to admit it ourselves, only a minuscule percentile of the population

To become a professional footballer, it takes hours and hours of practice, chiselling your craft to perfection, whilst giving up on some of life's true pleasures as a youngster. But most of all, you have to be truly gifted. Like, blessed by the gods.

Some of the stars we watch week-in, week-out on our television screens are so talented and versatile that they could perform a number of roles in any team, and they could do so with such conviction that they would never look out of place. 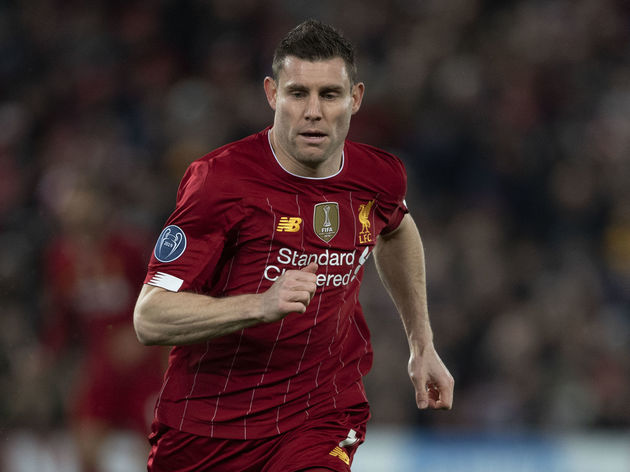 But there are some who weren't naturally gifted with quick feet, 20:20 vision or an ability to do just about anything thats comes to their mind. There are those who had to scrap, fight and claw their way to the top of our beautiful game, focusing on the strengths they possessed and using them to their advantage.

And these are no less commendable than the James Milners of the world, who can play in every position on the planet.

To celebrate those who specialised in honing a specific trait throughout their career, 90min takes a look back at some of the stars who are best remembered for one peculiar thtalent.

If you speak to the psychiatrist for Arsenal's backline from the end of the noughties, then they'll probably tell you that the most repeated name in their office was Rory Delap. The midfielder tortured the Premier League upon ​Stoke City's arrival to the top flight in 2008, flinging the ball into the box with the flattest, fastest, and most venomous throw-in that football has ever seen.

Defences cowered as the missile was launched directly towards them, and an army of six foot plus warriors threw themselves into the ball's path. Delap was Stoke's not-so-secret weapon, but no one found a cure for his throw-ins.

The only antidote to his poison was time and the ageing process. Cue a huge sigh of relief from every Premier League defender when the human rocket launcher left the Potters in 2013. 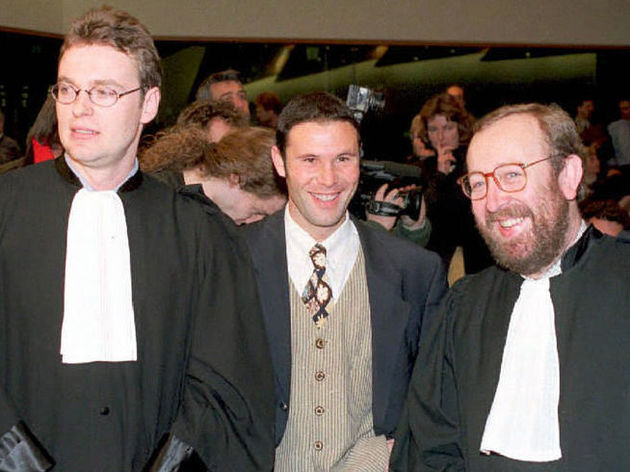 Who? Well, the clue is in the surname. Although Jean-Marc Bosman enjoyed a rather average career, making few more than 100 professional appearances, he was certainly very good at one thing: the law.

Bosman was blocked from leaving 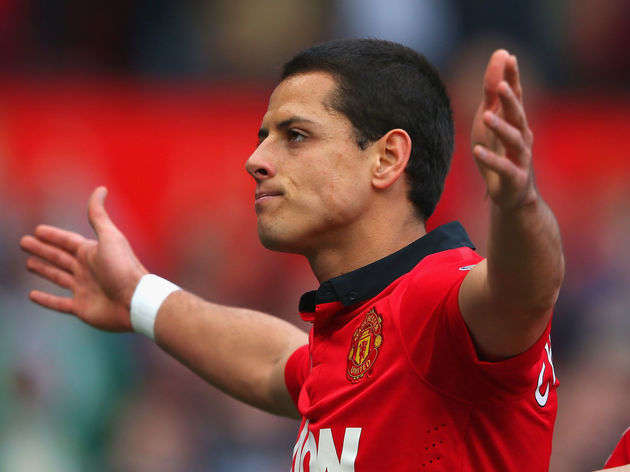 Morten Gamst Pedersen is a Premier League legend. The winger made his name with ​Blackburn Rovers, where he would spend nine glorious years hammering home volleys and screamers. The 38-year-old had a wicked left foot, and he put it to good use during his time in the top flight, scoring a series of absolute bangers from long rage.

Whether it was from a dead ball or simply from open play, Pedersen could thwack or curl a shot with a level of accuracy that us mere mortals couldn't achieve even if we positioned the ball where we wanted with our hands. He deserves a goal of the season highlight reel all of his own. This may be harsh for a Premier League midfielder who can hold his own against the very best, but we can file this one under 'FPL's Luka Milivojevic.' The commanding midfielder has impressed for ​Crystal Palace since his arrival in 2017, and he has particularly caught the eye of Fantasy Premier League players up and down the country.

Milivojevic is a lethal penalty taker. A specialist. Give him the ball 12 yards from goal, and the Serb will deliver. Just don't make him take one against Manchester City.

#OTD in 2004, Manuel Almunia joined - and we'll always thank him for this penalty save a few years later...https://t.co/6ZD5CY0qOa

These were dark days for ​Arsenal supporters. It seems a distant nightmare, but at one point, Manuel Almunia was the Gunners' number one goalkeeper. And as time would tell, he really wasn't up to the task.

But, the Spanish shot-stopper did possess one secret weapon. He was a pretty handy penalty-saver. Of the 14 spot-kicks Almunia faced, he saved six, giving him a save ratio of 42.9% - the second best in the league for any goalkeeper who has faced ten or more penalties. The original Tim Krul. Apart from having the most piercing eyes in football, Jesus Navas demonstrated only one other talent in the Premier League - running very fast. Okay, so it's not really a talent, but we didn't  see a lot else from the Spaniard during his time at ​Man City.

The winger would pick up the ball and charge down the right flank at lightning speed before crashing a cross across his full-back's shins, or retreating to the safety of his own supporting defender. One of the most frustrating and one-dimensional players in Premier League history.