Paris Saint-Germain remain one of the few clubs outside of England with the spending power needed to sign the attacker, but even still, that doesn't necessarily constitute them making a move.

With one of world football's most lethal forward lines, where the French side can actually strengthen is arguably at the back, not the front. Sure, Julian Draxler hasn't quite hit the heights expected of him since his move from VfL Wolfsburg, but would Rodriguez be an upgrade on the German? You wouldn't think so.

Just because they have the money doesn't mean they'll spend it, and this looks like a non-runner. 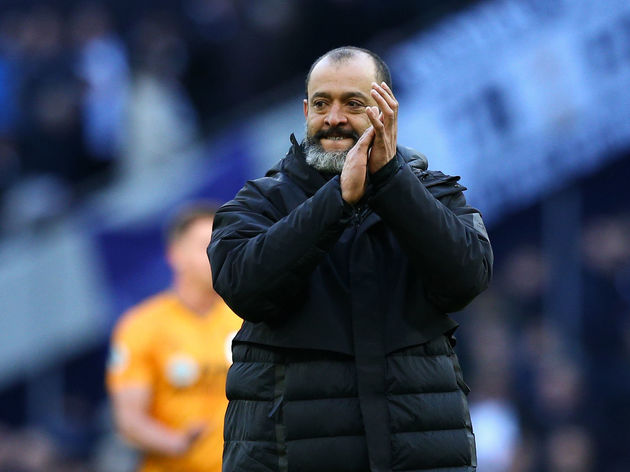