​Arsenal are expected to confirm the loan signing of Southampton right-back Cédric Soares ahead of Friday's deadline after agreeing a deal with the Saints.

Mikel Arteta's defence has been ravaged by defensive injuries this season. Flamengo's Pablo Marí has already been brought in to cover in the centre, but the Gunners are also eager to find someone to rotate with Héctor Bellerín on the right. That man appears to be Cédric, and ​David Ornstein believes that the deal could be confirmed on Thursday after ​Arsenal agreed to pay a total of £5m on both a loan fee and the right-back's wages.

It is also suggested that Arsenal would be open to bringing Cédric in in the summer once his contract with ​Southampton expires, and ​The Telegraph add that the option is already there for Cédric to sign a four-year deal at the end of the season.

That report adds that the loan fee is worth less than £1m, with the Gunners eager to save money after spending so heavily during the summer on the likes of Nicolas Pépé and Kieran Tierney.

After moving to Southampton back in 2015, Cédric has made 138 appearances for the Saints, but after an impressive start to life in England, he has struggled to cement a place in the team's starting lineup in recent seasons.

He was shipped out on loan to ​Inter for the second half of last season after falling out of favour under Ralph Hasenhüttl, and was not initially in the starting lineup once he returned to Southampton this year.

However, he has since gone on to make 19 appearances in all competitions this season, 18 of which have come as a starter, and he appears to have played his way back into the manager's good books. 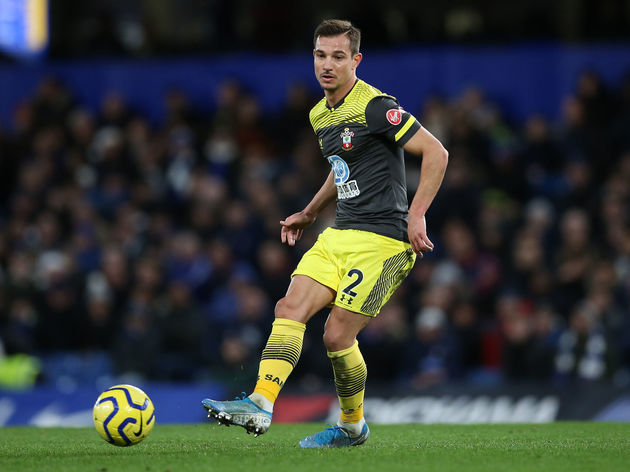 That appears to have done very little to convince the right-back to extend his stay at St Mary's Stadium, and Southampton have decided to bring in as much money as possible before he walks away for free next summer.

For Arsenal, bringing a player in on loan with a view to a free transfer is certainly a smart piece of business, and it should keep funds available to deal with more pressing matters at the end of the current campaign.