With Mikel Arteta arriving at Arsenal, plenty of players have found themselves linked with January moves to the Emirates Stadium. One such man is Leicester City midfielder Wilfred Ndidi.

The 23-year-old Nigerian has been in sensational form for Brendan Rodgers' high-fling Foxes this season, shielding their defence with ease.

While Ndidi has been starring all year, the same cannot be said for any of Arsenal's midfielders. They have looked unconvincing defensively, keeping just three clean sheets all season, which has left fans calling for change. One story which has been doing the rounds for a few days is the ​Gunners' supposed interest in Ndidi. ​Footballlive.ng, who are based in Ndidi's native Nigeria,

Now, that's almost certainly not happening, even if Xhaka is set to leave the club in the near future. ​Leicester definitely would not see him as a replacement for Ndidi, given the Swiss midfielder's defensive struggles since arriving in England.

Added to that, you have to question the rationale of leaving a side comfortably within the Champions League places halfway through the season for one languishing in mid-table.

However, there's no harm in at least trying to get this deal over the line, and it is definitely something which Arteta should push for in January. Ndidi brings everything which Arsenal have been lacking. With the likes of Xhaka and Lucas Torreira at the base of their midfield, the Gunners could hardly have looked more exposed all season, and that's why they now sit closer to the relegation zone than to the top four.

Defensive frailties and inconsistencies have plagued Arsenal for what feels like an eternity, but you don't get that with Ndidi.

Every week, Ndidi seems to turn up for Leicester. Whether in a big top-of-the-table clash or against a side struggling down at the bottom, the Nigerian can step up and power his side to glory - including in November's 2-0 win over Arsenal.

He doesn't attract many headlines - that job is saved for ​Jamie Vardy and co - but many Leicester fans will tell you that Ndidi is vital to the squad.

At 23 years old, Ndidi will likely continue to improve, so Arsenal could have the perfect player for the next decade. 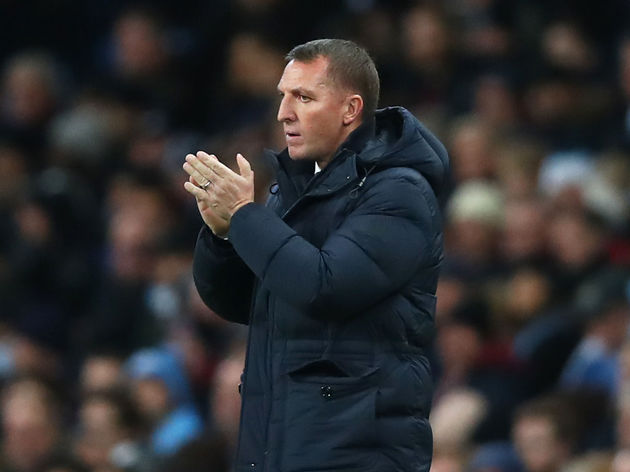 This deal will be incredibly tough to pull off, but Arteta simply has to try. His side need Ndidi's talents before it's too late, but the chance of the Gunners landing him in January seems incredibly slim.