​Arsenal's head of sports medicine Gary O'Driscoll will leave the club to take up the head of medical services role at Liverpool, in turn replacing

Arsenal's head of sports medicine Gary O'Driscoll is leaving for Liverpool. He's been with Arsenal 10 years.https://t.co/cIKhNrTNM1 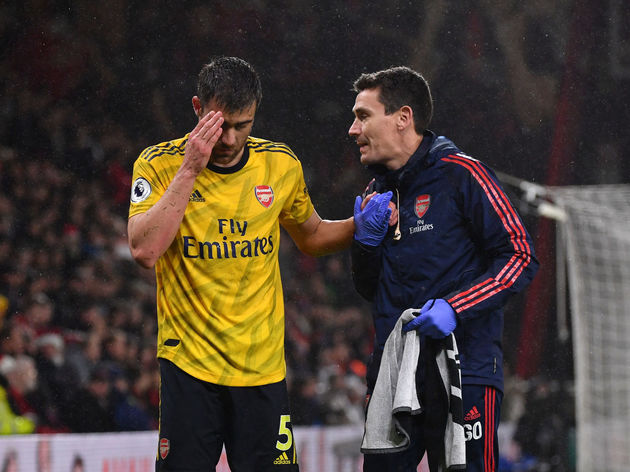