As we approach the business end of the season, the fight to compete in Europe's elite competition is on.

Liverpool will not end the season undefeated after they were swept aside 3-0 by Watford recently, and yet they are still cruising towards the title. In fact, they are 25 points clear at the top of the table, although they have played one game more than second-placed Manchester City.

Despite this, it is still far from clear who will be rewarded with Champions League football, and who will be left to play on...Thursday evenings. Of course, this isn't any ordinary season as the team that finishes in fifth place could still potentially play in the Champions League next season - that is if Man City's two-year ban for breaking Financial Fair Play rules is upheld.

Whether it stands or not, there are still a number of sides that are in contention to claim Champions League football. So It's not been going well for Jose Mourinho and ​Tottenham in recent weeks. Following their resounding 3-0 defeat to RB Leipzig on Tuesday in the Champions League, they have now gone six matches in all competitions without a win - the longest winless run in Mourinho's managerial career.

Spurs' on-field performances recently mixed with the number of long-term injuries to star players suggests it could well be a tough end to the season for them. Moreover, in their remaining games, they still have to play Man Utd, Sheffield United, Leicester and Everton...as well as the small matter of the north London derby.

It doesn't look good for Jose and his men. One can only imagine the criticism each player is going to receive between now and the end of the campaign... 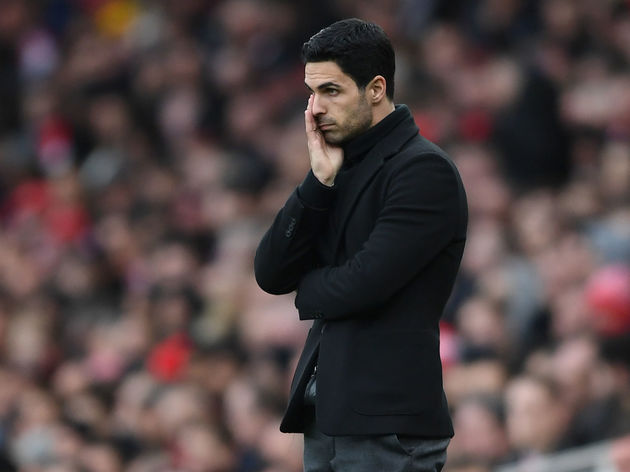 M29: Manchester City vs Arsenal (to be rescheduled) - Difficulty: 7/10

Alright, stay with me.

​Arsenal haven't exactly been phenomenal this season...but they have now gone eight matches unbeaten in the ​Premier League. The same old problems exist, however, with the defence looking shaky each time an opponent comes forward, while there has also been a lack of ruthlessness in front of goal.

The Gunners will be looking to pick up maximum points in the clashes with Brighton, Southampton, Norwich, Aston Villa and Watford, but this may not be enough to see them push up the table when considering the other teams' remaining fixtures. They also have to take on Man City, Wolves, Leicester, bitter rivals Tottenham and Liverpool.

It's not an easy end to the campaign, not by any means, and this may just cost them. ​Wolves would be sat in a Champions League qualification space right now if they had been able to convert some of their many draws this season into wins. However, they haven't.

Nuno Espirito Santo's men have been sensational this season and despite their extremely small squad, they are still fighting for a place in Europe next season, while also going strong in the Europa League.

Wolves have a favourable run-in and if they are able to go on a run between now and the end of the campaign, there is every chance they could be playing ​Champions League football next season. However, their inability to pick up all three points in the games they have been expected to this season has cost them, and it is for this reason they will miss out. M29: Aston Villa vs Sheffield United (to be rescheduled) - Difficulty: 4/10

M31: Manchester United vs Sheffield United (to be rescheduled) - Difficulty: 7/10

​Sheffield United were one of the early season favourites to get relegated straight back down to the Championship. And yet, with ten games remaining of their league season, they are in an excellent position to claim European football next season - potentially even Champions League football.

Chris Wilder's men have persistently shown a resilience and desire to never give up, while also playing some beautiful football.

'But surely they can't keep this up until the end of the season?' I hear you ask. Well, although they have a few tricky clashes, they are more than capable of picking up a number of wins in the remaining fixtures.

What a first season it has been. 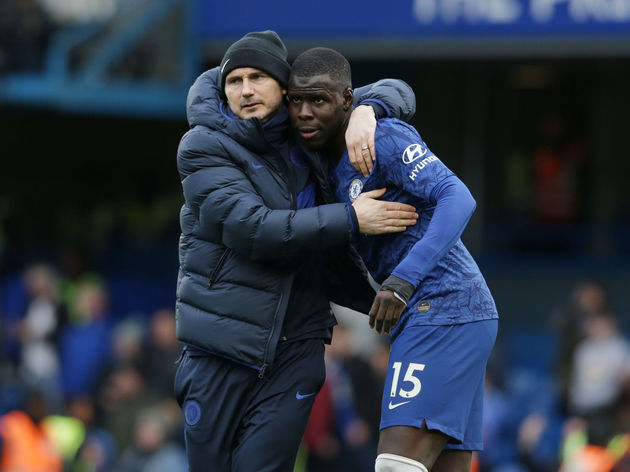 Chelsea backed up their impressive 2-0 win over Liverpool in the FA Cup recently with a resounding 4-0 drubbing of Everton.

As a result, they will be in good spirits. Frank Lampard's men are expected to exit the Champions League unless they are able to overturn 3-0 deficit in the second leg of their clash with Bayern Munich, and while this will be a disappointment for the Londoners, it does mean that they will be able to concentrate further on finishing strongly in the league.

In the remaining fixtures, the Blues face tough tests against Man City, Sheffield United, Liverpool and Wolves - while there are also other teams that could pose a threat. The problem with this ​Chelsea team is consistency, and while they are playing very well at the moment, they are likely to stutter at some point between now and the end of the campaign. However, if Man City's Champions League ban is upheld, the Blues will be playing in Europe's elite competition next season. M31: Manchester United vs Sheffield United (to be rescheduled) - Difficulty: 5/10

​Manchester United have hit a rich vein of form and this is mainly due to the mid-season arrival of Bruno Fernandes. Following their hugely impressive and hugely important Manchester derby win last time out, the Red Devils have now gone ten matches unbeaten in all competitions.

In these ten games, they have scored 24 goals and conceded just twice.

Prior to the arrival of Fernandes, Ole Gunnar Solskjaer's men struggled to break down defences and, as a result, they failed to pick up wins against teams they were expected to beat. However, it finally appears as though United have turned a corner and they have shown over the last ten games that they now have the quality to break down a low block.

In their remaining games, United face just one of the so-called big six sides, although they do also take on Leicester and Sheffield United.

If they want Champions League football and a place in the top four, it's there for the taking. Prior to ​Leicester's resounding 4-0 win over Aston Villa last time out, the Foxes had won just one of their previous seven league games. As a result, the teams below them were given the opportunity to close the gap each week.

Unfortunately for Brendan Rodgers, his side do not have a favourable run-in, with the Foxes still needing to face Everton, Arsenal, Sheffield United, Tottenham and Man Utd. However, their excellent form in the first half of the campaign should still see them finish third in the table come the end of the season. 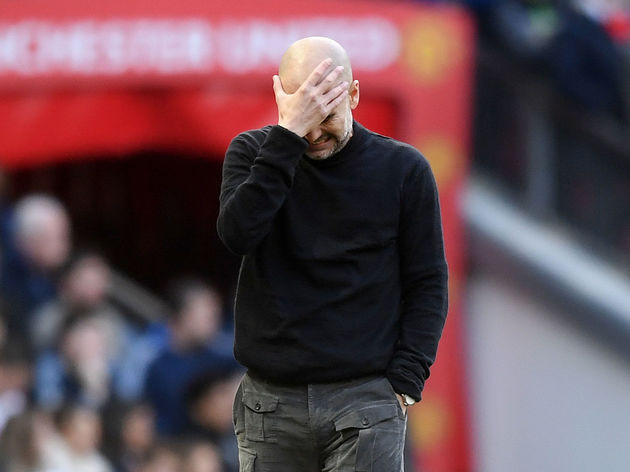 M29: Manchester City vs Arsenal (to be rescheduled) - Difficulty: 6/10

M31: Chelsea vs Manchester City (to be rescheduled) - Difficulty: 7/10

​Manchester City simply weren't able to keep up with Liverpool this season, that much is clear. And although they will finish inside the top four this season, they could well be without Champions League football next season if their ban is upheld.

Despite this, Pep Guardiola will be hoping for a strong end to the season. Of course, first, they will have to bounce back from their 2-0 derby defeat to Man Utd last time out. In their remaining fixtures, the Sky Blues have a favourable run-in, although they do have Arsenal, Chelsea and Liverpool still to play.