​Juventus are not even remotely interested in entertaining Arsenal's offer to take midfielder Adrien Rabiot on loan for the remainder of the season.

New boss Mikel Arteta is ​understood to be eager to bring the Frenchman, who has struggled for minutes in Turin this season, over to the Emirates Stadium to help improve his options for the next six months. ​Sport Mediaset confirmed ​Arsenal's interest in such a deal, but they also added that ​Juventus are simply not interested in losing Rabiot in January.

Injuries and a lack of form have made it hard for Rabiot to fight his way up the pecking order at the Allianz Stadium this year, but he has started the last two games - both of which ended up as victories for Juventus.

Speaking earlier in December (via ​Goal), Sarri confessed that Rabiot has found it difficult to adapt to life in Italy both on the pitch and away from football.

"He has struggled to settle into our football, but that is normal," he explained.

Sarri is seemingly eager to give Rabiot as many chances as possible to adjust in Turin, meaning that a loan switch to Arsenal now seems incredibly unlikely.

That news will come as a huge blow to Arteta, who also has to deal with the revelation that midfielder Granit Xhaka is eager to leave the Emirates in January. 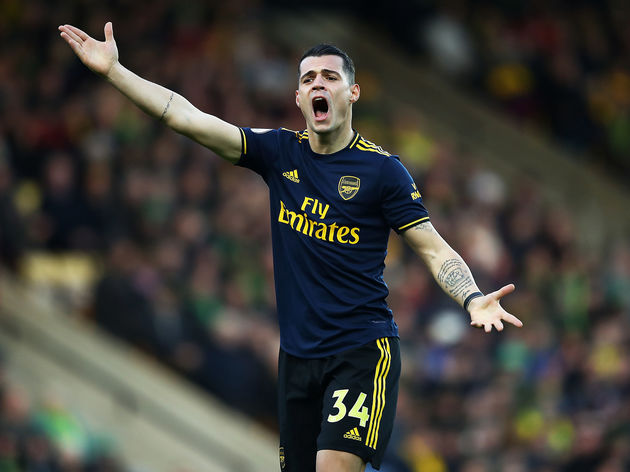 The Swiss international's agent recently confirmed that they had ​reached an agreement to join Hertha Berlin, and Arsenal officials have been made aware that Xhaka wants the deal to be done in January.

Given Xhaka's desire to leave, it seems likely that Arteta will look to bring in a new midfielder in January. Rabiot may be a step too far, but expect Arsenal to search for alternative options once the ​transfer window opens.