​Arsenal midfielder Mesut Ozil has claimed that he 'doesn't know' what the future holds and whether he will remain at the club.

Ozil has made 19 appearances for the north London side so far this campaign, but he is yet to score and has also only provided two assists. However, he has started 14 of the Gunners' last 15 league games, becoming a regular fixture again under Mikel Arteta. The German has been linked with a move away from the club in recent times and he has now admitted that he is unsure what the future will hold, with his contract expiring in 2021.

"After this season I have one more year and after that I don't know what will happen because I can't see the future," Ozil told reporters at ​Arsenal's mid-season training camp in Dubai, as quoted by ​ESPN.

"What I can do is give everything for the team, for myself, to be successful and let's see what happens in the future."

The Gunners currently sit 10th in the Premier League, 10 points behind fourth-placed Chelsea. Despite this, ​Ozil revealed that the team's 'goal' is to qualify for the ​Champions League. 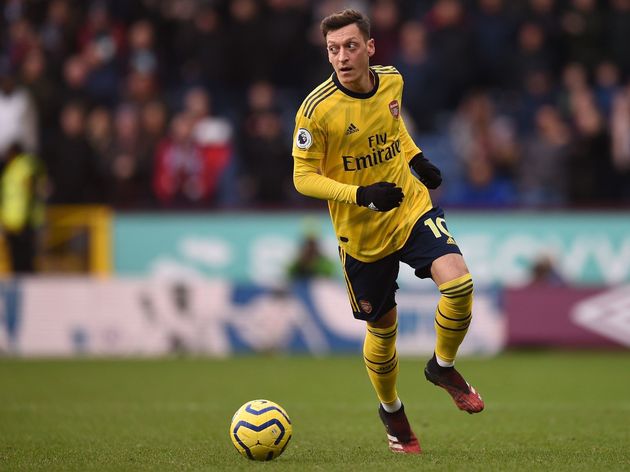 A source told 90min in the summer of 2019 that the club were actively trying to sell the playmaker due to his £350,000-a-week wages. While there was interest, a deal to take Ozil away from the Emirates Stadium never materialised.

However, most recently, a source told 90min that Arsenal had received a