With Leicester City's Harry Maguire linked with a move to Arsenal, former Gunners midfielder Paul Merson has expressed his belief that the English defender might not represent value for money.

The Leicester City defender turned heads after his impressive performances in the World Cup, sparking interest from a multitude of Premier League clubs. With Arsenal in defensive disarray, Merson believes that his former club might make an attempt to sign the man nicknamed 'Slab-Head'. However, whilst the Sky Sports pundit admits that the Gunners are in dire need of defensive recruitments, he is unsure whether Maguire is worth his price tag.

“It is [important] for Arsenal

“I’m sure he [Emery] will have players up his sleeve. This manager is not silly, he’s been a good manager in Spain. 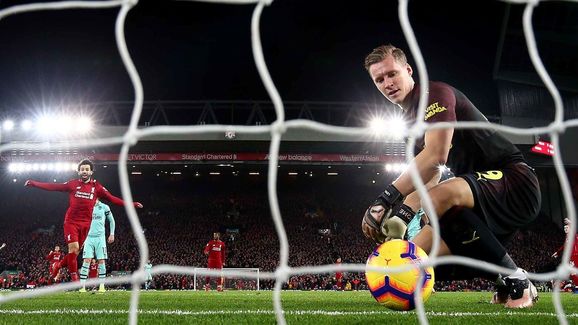 perspective, that is four more than the combined total of Manchester CityLiverpool

Therefore, the signing of Maguire would make a lot of sense. Standing at 6'4, the English defender would provide some much needed steel to Arsenal's back line and, as the nation saw at the World Cup, Maguire is a threat from set-pieces.