Dutchman Van Nistelrooy played for Manchester United between 2001 and 2006, notching 95 Premier League goals in just 150 matches. Signed from PSV Eindhoven, he won one Golden Boot during his time in England, but Henry earned the accolade with Arsenal on the other four occasions. 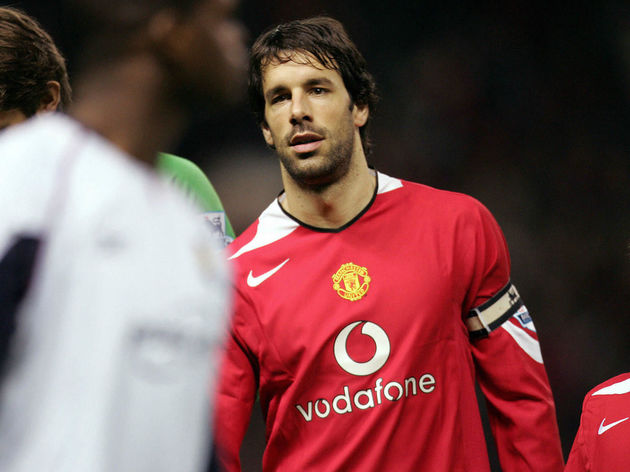 Alongside Scholes, Van Nistelrooy won the ​Premier League, FA Cup, League Cup and Community Shield once each before moving to ​​Real Madrid.

“I played number 10 with Ruud van Nistelrooy for a season and I loved it," Scholes said. “He’s just a ruthless, ruthless goalscorer. He just lived for scoring goals.”

But the former midfielder admitted that Van Nistelrooy was just as obsessed with Henry’s goalscoring exploits as he was with his own.

“Whenever he did score or didn’t score, the first thing he would do when we got on the team bus after the game was see if Thierry Henry [had] scored," he added.

“If Thierry Henry had scored, he wouldn’t talk to anybody for the full trip home because he was so engrossed in being the leading goalscorer, not just at United but in the league, in the world, everywhere."

Van Nistelrooy was one of just a number of top class strikers that Scholes played alongside for ​United, but he insists that the Dutchman was the best finisher of the lot. 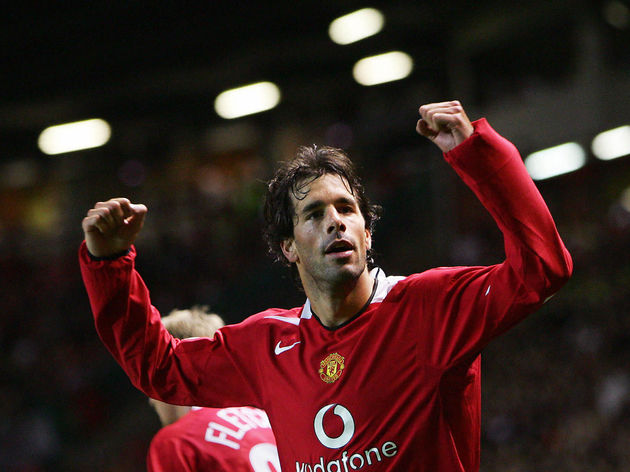 “I played with some unbelievable centre forwards," he said. "You are thinking Cole, Yorke, Sheringham, Solskjaer. There are loads. Van Persie, I played with as well.

“There are some unbelievable goal scorers. But, to me, Ruud was the best, he was the best finisher.”