​Roma manager Paulo Fonseca has confirmed that he wants to see both Chris Smalling and Henrikh Mkhitaryan complete permanent moves to the club this summer.

The duo are on loan from Manchester United and Arsenal respectively, but there are no options for Roma to buy either Smalling or Mkhitaryan built into the deal, meaning they will have to negotiate a traditional transfer. 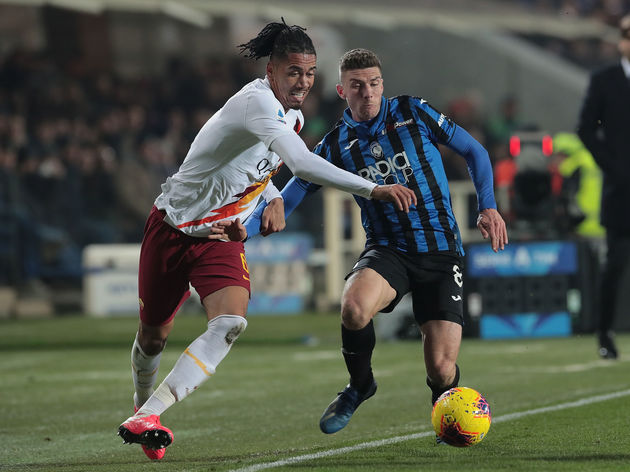 Speaking to ​Sky Sports News, Fonseca admitted he plans to try and do exactly that as both players have already shown their quality this season.

Beginning with Smalling, he said:

"I would like Chris to stay. We are speaking. I don't know if it is possible because of the situation with ​Manchester United, but I would like so much for Chris to stay here with us because he is very important. 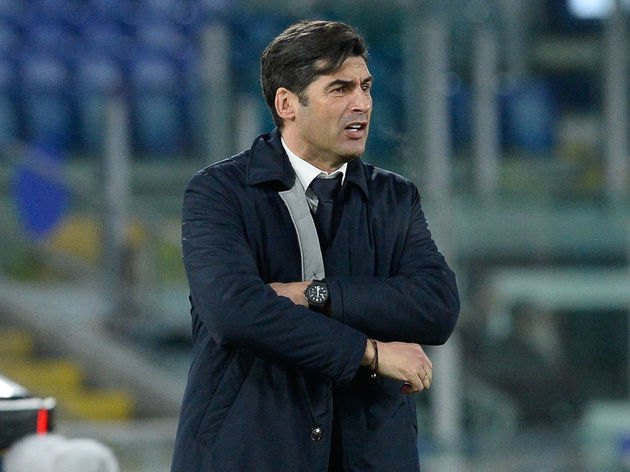 "He is a great player, a great man with a great attitude every day and for all of these reasons I would be very happy if Chris stays."

Roma have been in talks with United for months to try and strike a deal for Smalling, with reports suggesting the Red Devils are ​holding out for a fee close to £17m. Roma are reluctant to meet those demands, but the two sides are not too far apart.

As for ​Mkhitaryan, injuries have disrupted the Armenian's season, but Fonseca insisted that he had seen more than enough to want to sign him permanently. "Mkhi during this season got some injuries but he is returning now and he is proving his quality," he added.

When Mkhitaryan returns to ​Arsenal this summer, he will have just one year remaining on his contract. The Gunners are eager to avoid letting any of their players enter those final 12 months of their deals, which suggests that they would be open to offloading Mkhitaryan for the right price.