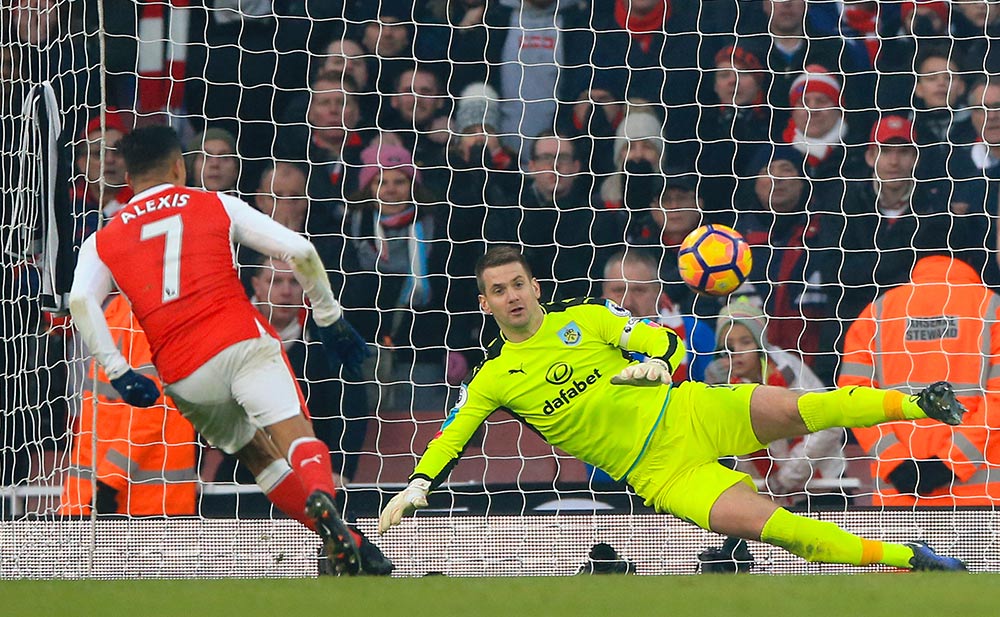 What an amazing end to a game which we could easily have drawn.

The first half was much of the same stuff from the lads - huffing and puffing without making the breakthrough. we're still clearly not firing on all cylinders which is worrying, but at the same time we're grinding out results.

It took a Mustafi header to put us ahead. Amazingly we've never lost a game that he's appeared in, and he did his bit this afternoon in fine style.

Despite Xhaka being sent off for yet another misdemeanour, it looked as though we were going to scrape a 1-0 victory, but after 92 minutes Coquelin gave away a soft penalty and burnley equalised.

It was then Burnley's turn to concede a penalty the other end, and alexis sanchez showed amazing cool to chip the ball straight down the middle and give us an unlikely victory.

These are the games that ae remebered at the end of a title-winning season, but will Chelsea slip up? - My betting is they will eventually.

Alexis Sanchez kept his cool to dink home a last-gasp penalty as 10-man Arsenal beat Burnley to move up to second in the Premier League. 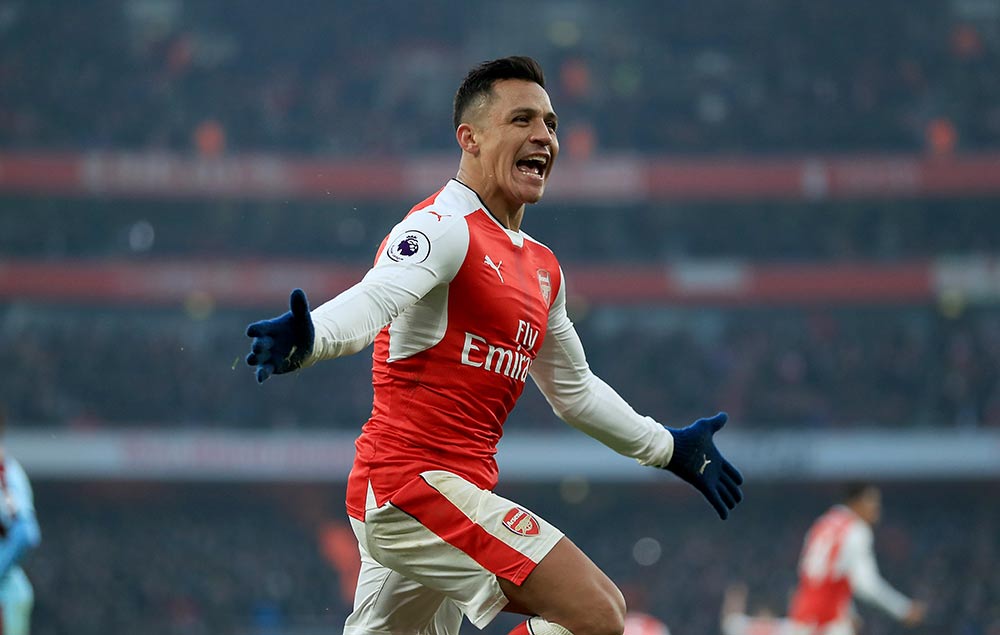