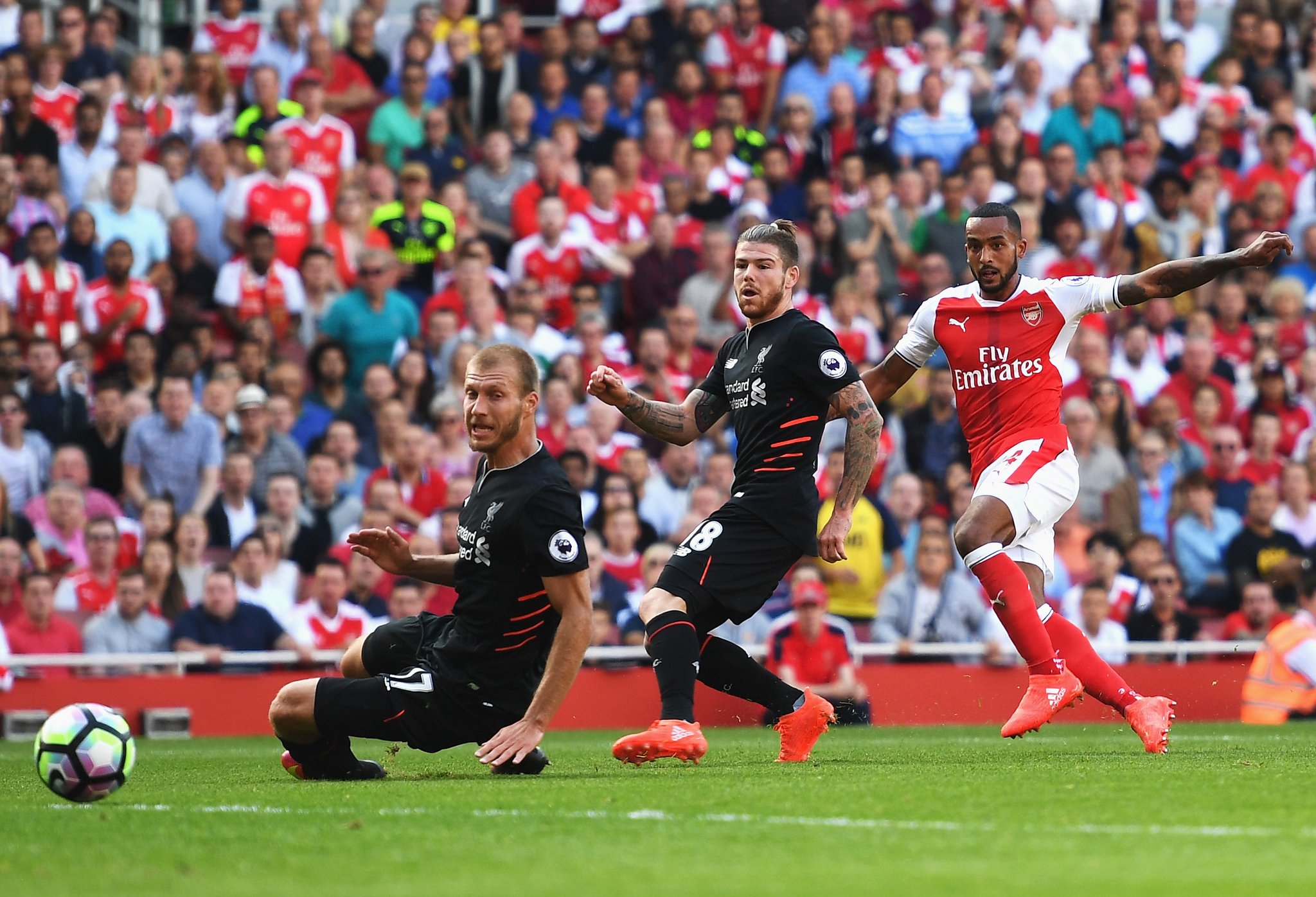 The team were missing some key players, both through injury, and because Wenger decided they 'weren't ready'. The team were booed off, and Wenger has the look of a jaded and desperate man after just one game.

This was so predictable, and will add fuel to the fire which was started by the section of our support that are looking for Wenger to fall on his sword.

Yes it's early in the season, but it's not a great start to the campaign. Can he still motivate the players he has available?

Liverpool came from behind to begin their Premier League season with victory in a seven-goal thriller against Arsenal at the Emirates Stadium.

The hosts took the lead through Theo Walcott, who recovered from missing a penalty to slot home just 69 seconds later, but Jurgen Klopp's side stormed back as a Philippe Coutinho brace and strikes from Adam Lallana and Sadio Mane proved enough to seal the points.

Arsenal rallied to grab two back through Alex Oxlade-Chamberlain and Calum Chambers but ultimately came up short as Liverpool were left celebrating a remarkable 4-3 win.

The game took time to get going but it was Arsenal who were given a golden opportunity to take the lead when Walcott was felled inside the box by Alberto Moreno.

The England international dusted himself down to take the resulting penalty only for Simon Mignolet to guess right and make the save.

Walcott did not let his head drop, however, and made up for the miss by putting the Gunners ahead moments later, picking up Alex Iwobi's pass and this time giving Mignolet no chance.

With Arsenal upping the pace, Liverpool tried to hit back straight away but Roberto Firmino's effort was well wide of Petr Cech's right-hand post as Klopp's side struggled to create chances.

Arsenal's young centre-back pairing of Chambers and debutant Rob Holding had been keeping the visitors quiet but a misplaced pass out of defence from the former saw Firmino and Coutinho combine to set-up Georginio Wijnaldum, but the Dutchman's shot was weak and Cech saved comfortably.

Liverpool were level on the stroke of half-time as Holding fouled Coutinho outside the box and the Brazilian superbly curled home the free-kick.

Klopp's side were soon in front as Wijnaldum's cross into Lallana less than five minutes after the restart was controlled and swept home by the England man.

The third followed shortly afterwards, Nathaniel Clyne driving a low cross into the danger area, where Coutinho arrived before Holding to knock past Cech for his second of the afternoon.

Arsenal's inexperienced centre-backs were starting to creak under the strain of mounting Liverpool pressure and Coutinho came close to his hat-trick as Firmino eased past Chambers before teeing up his compatriot - whose shot was saved by Cech.

But more was to come from the visitors with Mane grabbing a debut goal, cutting inside Nacho Monreal before arrowing a fine finish out of Cech's reach.

Coutinho was then forced off with an injury and the atmosphere among the home fans changed once again as Chambers flicked in Santi Cazorla's free-kick for the seventh goal of the game.

But Liverpool saw out the remaining 15 minutes to take the three points and dish out a second opening day home defeat in succession for Arsene Wenger's Arsenal.