Swansea 0 Arsenal 3 - The lads march on despite injuries 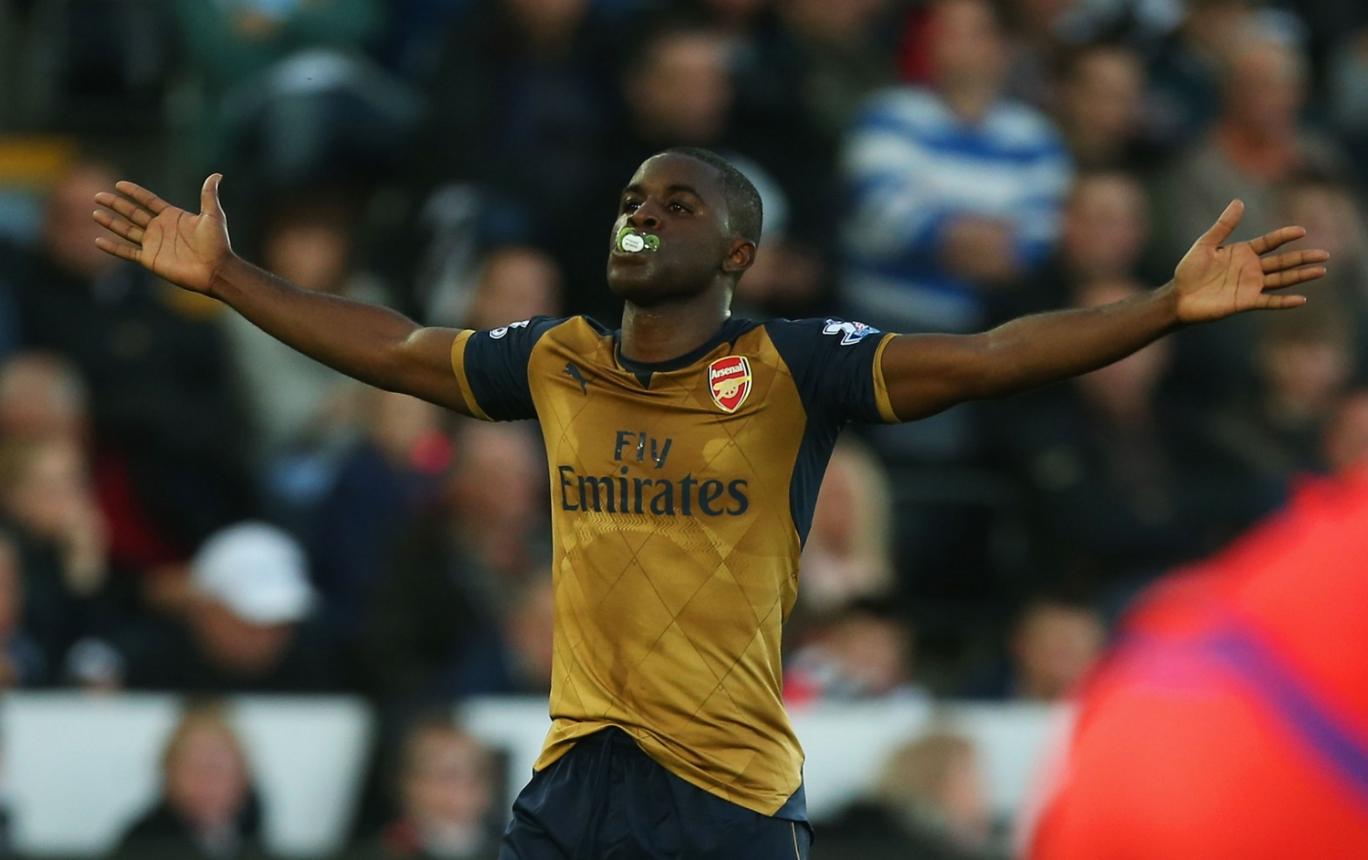 Swansea are not on a good run at the moment, so this was a good time to visit The Liberty Stadium, for what could have been a tricky away game.

We didn't start particularly well, and went in 0-0 at the break - some would say Swansea had the better of the first half.

Barely five minutes after the restart, Olivier Giroud headed home Ozil's corner and we were ahead. Further goals from Koscielny and Campbell gave us a comfortable win in the end, and now we look forward to Wednesday's trip to Munich.

Arsenal made light of their injury problems with a comprehensive 3-0 Barclays Premier League win at Swansea.

Swansea were the better team in the first half but paid the price for Bafetimbi Gomis failing to take advantage when put clean through by Jonjo Shelvey.

Arsenal were far from their best in that period, but Olivier Giroud put them on their way to a fifth successive Premier League victory four minutes after the restart with the 2,000th goal of Arsene Wenger's 19-year reign in north London.

If that goal was sheer simplicity, the unmarked Giroud heading home Mesut Ozil's corner, the second was shrouded in controversy as Laurent Koscielny bundled home after 68 minutes.

The former Arsenal goalkeeper Lukasz Fabianski failed to collect under pressure from Koscielny and Giroud, the sort of challenge which usually results in a free-kick.

But referee Kevin Friend felt no offence had been committed and Koscielny finished amid protests from Swansea players.

Joel Campbell wrapped up victory five minutes later with a clinical finish for his first Gunners goal as Arsenal eased to another three points.

It was the right Arsenal response to their shock Capital One Cup exit at Sheffield Wednesday in midweek and the perfect preparation for the crunch Champions League trip to Bayern Munich on Wednesday.

Wenger responded to midweek injuries to Theo Walcott and Alex Oxlade-Chamberlain by handing Campbell his first Premier League start and the Costa Rica international was prominent in the early stages.

Campbell set up Nacho Monreal's drive through a crowded goalmouth and then shot over after the ball had ricocheted into his path off Ashley Williams' shin.

But Arsenal were fortunate not to be behind after 21 minues when Shelvey brushed aside Ozil and slotted the ball through for Gomis to run onto.

Gomis had time to pick his spot as he advanced on Petr Cech but he hesitated and tried to take it around the goalkeeper, which allowed the pacey Hector Bellerin to get back and clear.

The chance, however, stirred Swansea into a period of dominance and Jefferson Montero slipped Bellerin to cross to the far post where Gomis headed straight at Cech.

Giroud spurned Arsenal's best chance of the half when, unmarked 18 yards out, he fired over.

Swansea had genuine claims for a penalty after 32 minutes. Gylfi Sigurdsson's free-kick was blocked by the Arsenal wall but referee Friend was unmoved, even though television replays appeared to show Per Mertesacker moving his hand to the ball.

Shelvey headed over under pressure and Arsenal were content to get to the break on level terms, even if Campbell turned on Alexis Sanchez's pass to warm the hands of Fabianski.

But Arsenal stepped up the tempo after the interval and were immediately rewarded when Giroud peeled off Williams to head home his fifth goal in six games.

Sigurdsson replied with a powerful shot which Cech palmed away but Koscielny's controversial goal ended the game as a contest before Campbell added a third.