The 2019 Women's World Cup is almost upon us, with more than 500 players from 24 countries hoping to write their in history in France this summer.

Here's a look at nine players who could finish the tournament with the Golden Boot... 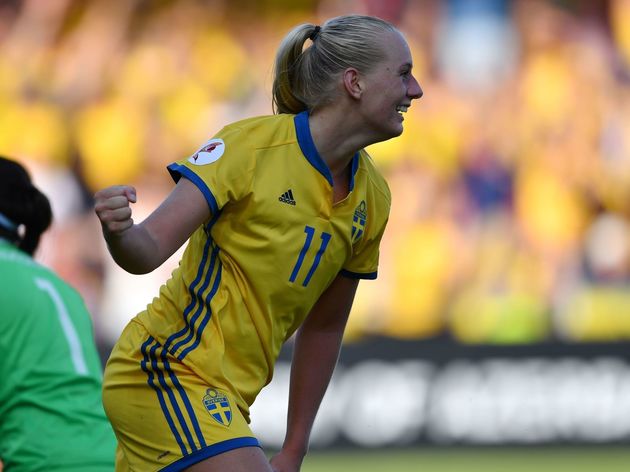 Still only 23 years of age, Swedish forward Stina Blackstenius already has a track record of netting in major tournaments after scoring twice at the 2016 Olympics and Euro 2017.

And with legendary forward Lotta Schelin now retired, the time has come for a new Sweden star to come to the fore, with Blackstenius seemingly well placed. Mana Iwabuchi is Japan's most likely source of goals this summer, having recently enjoyed her most prolific year to date at international level in 2018.

The 26-year-old was a fringe player for Japan at the 2011 and 2015 World Cups, but has really come into her own now that older stars from those past squads have retired. Germany's Lea Schüller is definitely a young star to watch this summer, with the 21-year-old already a lethal international forward after scoring eight goals since her senior debut in 2017.

Earlier this year, the prolific Essen starlet scored the winning goal in a friendly against France on French soil, a statement win for a German side expected to go far in the World Cup. 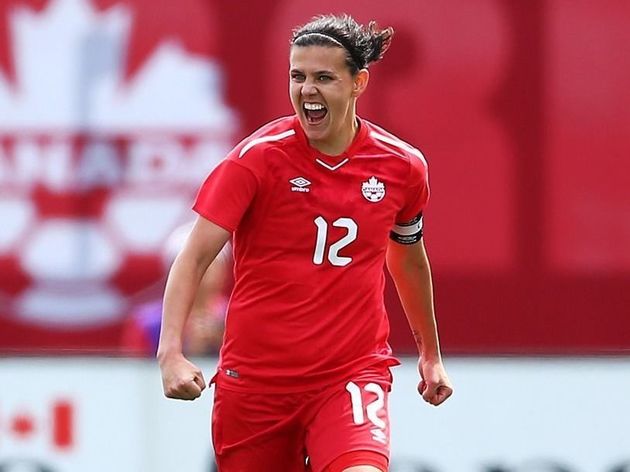 This will more than likely be Christine Sinclair's last World Cup, and the Canadian captain will hope to go out with a bang after previously scoring in the 2003, 2007, 2011 and 2015 tournaments. Alex Morgan is arguably the most well known and recognisable female player on the planet and goes into a World Cup as the USWNT's premier forward for the first time.

Morgan scored her 100th international goal earlier this year, although she may have a point to prove on this grandest of stages after netting just three times in two previous World Cups. Discount Australia from challenging for World Cup glory at your peril, with Sam Kerr in fine form after a blistering start to the 2019 NWSL season with Chicago Red Stars. Nikita Parris finished the 2018/19 club season with 19 Women's Super League goals for ​Manchester City and winning the FWA Footballer of the Year award, earning a high profile transfer to Lyon.

For Parris, who scored six goals for England in qualifying, this is her first World Cup. It is also her first major tournament as the Lionesses' chief goal threat after a fringe role at Euro 2017. Lyon's Eugenie Le Sommer comes into this, her third World Cup, fresh off the back of a sixth Women's Champions League title at club level and will be the home favourite this summer.

International strikers don't come much more experienced than the 30-year-old, who has scored 74 times for France in 159 appearances to date. Netherlands' number nine Vivianne Miedema has emerged as one of the hottest strikers in world football over the last couple of years, scoring four goals en-route to Euro 2017 glory.

Her 2018/19 club season with ​Arsenal was record breaking, scoring 22 times - more than a goal per game - as the Gunners lifted the title. Remarkably, she's still only 22 years old.