Aaron Ramsey is ready to resist any offers to leave Arsenal in January and will instead look to see out the remainder of his contract, according to reports.

The 28-year-old is set to leave the Emirates Stadium on a free transfer in the summer, after negotiations over a proposed £180,000-a-week contract extension broke down towards the back end of last year. 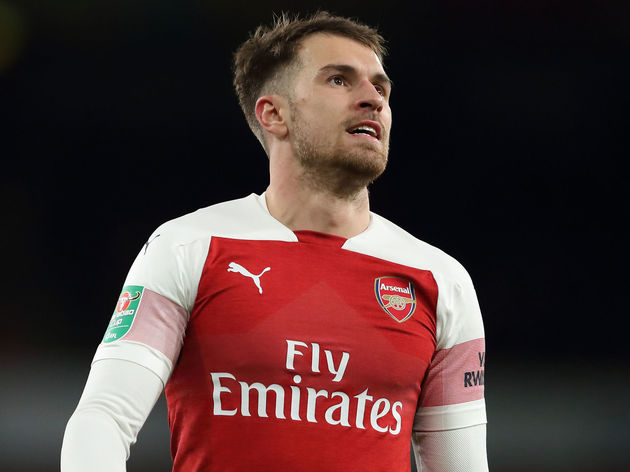 Speculation has been rife as to where Ramsey may end up, with some of Europe's leading clubs reportedly interested in taking on the Welsh midfielder.

​Juventus, Bayern Munich and Paris Saint-Germain are said to be leading the race to sign Ramsey, and all three can begin contract negotiations with him now over a proposed move. Liverpool are believed to have registered an interest too, but the Premier League leaders cannot speak to Ramsey until June 1 due to domestic contract regulations.

There has even been talk that Arsenal may look to sell Ramsey in January to avoid losing the player for free - but it's now been claimed by ​ESPN that the player himself wishes to see out his current deal and assess all available options.

Aaron #Ramsey to #Juventus, here we go! #Arsenal want to keep him on January; but he's going to sign with Juve on next June as a free agent. Ramsey refused Paris Saint-Germain and is close to finalize his agreement with Juventus. gbwls #AFC #Juve #transfers

In doing so, Ramsey opens up the possibility of a bidding war beginning for his services - though it's been claimed in recent days that he has already struck an agreement with Juventus that will see him join the Old Lady in the summer.

For now, he will be hopeful of forcing his way back into ​Arsenal manager Unai Emery's first team starting plans, with ​Ramsey having spent the last games watching on from the substitute's bench. 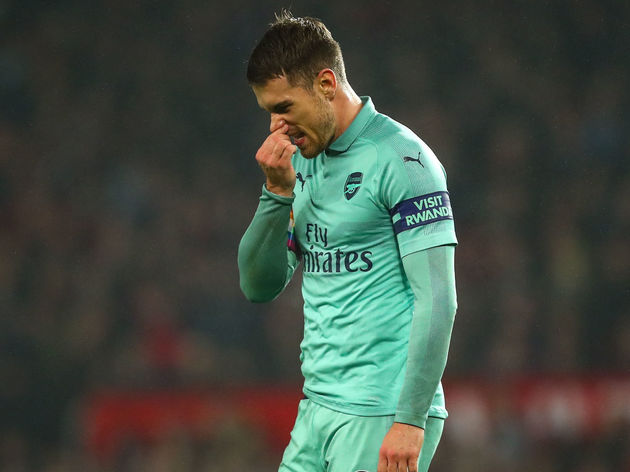 However, despite his limited minutes, he has made significant contributions to the Gunners' cause when called upon and his recent performances may see him recalled by Emery for this weekend's ​Premier League clash with West Ham at the London Stadium.