Chambers picked up the problem against Chelsea last weekend and underwent successful surgery, but his rehabilitation is set to take somewhere between six and nine months. 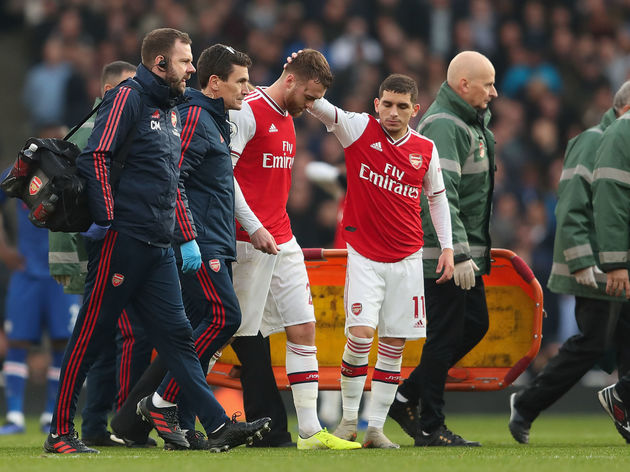 With the 24-year-old having been an important squad player at both right back and centre back this season, there is now an obvious need to replace him.

Reports originating from Germany suggest that Boateng has been identified as an affordable target. It is even said that early talks over a potential €15m (£12.8m) have already taken place.

The 31-year-old has been in and out of the Bayern team this season and has only played 45 minutes in each of his last two Bundesliga appearances. He appears to be over the injury problems that previously hampered him, but he still hasn’t played more than 20 league games in a season since 2014/15.

Pursuing Boateng would be a more of a short-term option for Arsenal, although it could prove to be a stroke of genius if he can prove his fitness and the club gets two or three strong years out of him at the aforementioned cheap price. It is a big ‘if’, though. Boateng is different to the other defenders Arsenal have already been linked with in the wake of Chambers’ injury, with the likes of Dayot Upamecano, Nathan Ake and Daniele Rugani much younger options with better long-term prospects.

Upamecano has been the player most heavily linked, with rumoured Arsenal interest in the Frenchman long pre-dating the current need for defensive reinforcements. However, the 21-year-old would likely be the most expensive of any of the now four players mentioned.