David Luiz and Sokratis Papastathopoulos are both over 30. And while Shkodran Mustafi has suddenly come back into the team as a regular starter, centre-back is a position that does soon need serious attention from the Arsenal hierarchy. The Gunners signed Pablo Mari on loan from Flamengo last month, but the likelihood of that deal being made permanent in summer will depend on how the Spaniard fares. So far, he has only played one Under-23 game in Arsenal colours as he looks to build up his fitness.

Arsenal's interest in Tah is reported by German journalist Christian Falk, who notes that the towering 23-year-old has a €40m (£33m) release clause in his Leverkusen contract. Tah’s current deal at BayArena runs until the summer of 2023.

The former Hamburg talent has been a regular with Leverkusen since the age of 19 after he was poached from his hometown club. He earned a place in Germany’s Euro 2016 squad as a late replacement for Antonio Rudiger and re-established himself in the squad last year. 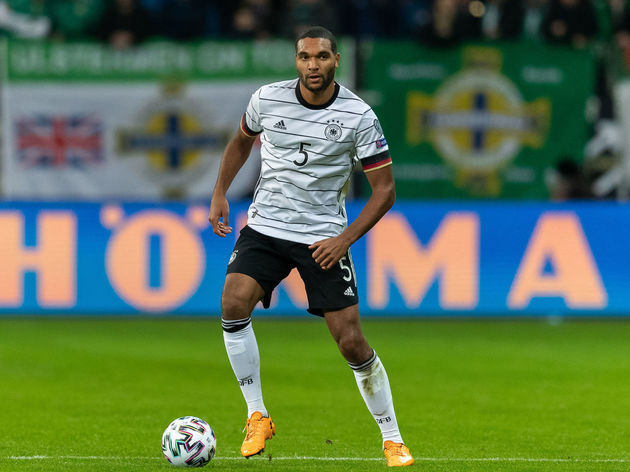 Tah would be ​expected to go to Euro 2020 this coming summer, having played in half of the qualifiers and been a permanent fixture of the German setup since the last World Cup.

Arsenal have kept just six ​Premier League clean sheets this season, three of which have come since January after Arteta took over.

That defensive frailty, combined with a failure to score as frequently as the top five is the reason why the Gunners are still languishing in mid-table with only a third of the season remaining.

​Arsenal have also been linked with RB Leipzig defender Dayot Upamecano, but there is competition for the 21-year-old Frenchman, particularly now from Bayern Munich.