Edu previously spent four years with the Gunners during his playing career and rejoins his former club after a supporting role with the Brazilian national team.

"Arsenal has always had a special place in my heart and I'm thrilled to be returning to this great club in this new role. We have a strong squad and some very talented young players with fantastic people at every level," he told Arsenal.com.

Sanllehi added: "We're very excited that Edu is joining the team. He has great experience and technical football knowledge and most importantly is a true Arsenal man. He understands the club and what we stand for to our millions of fans around the world. 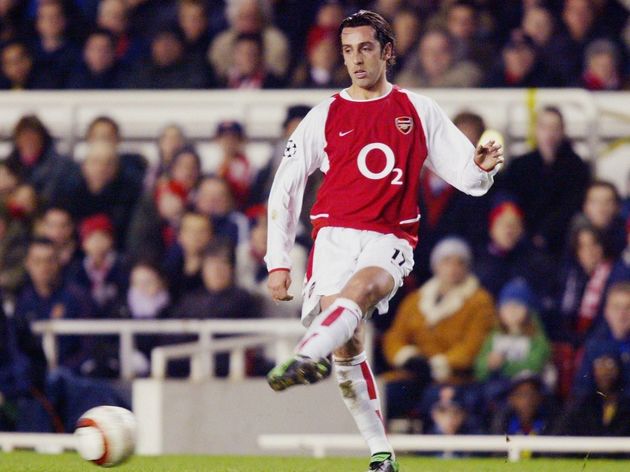 "His arrival is the final and very important part of the jigsaw in our development of a new football infrastructure to take us forward. He will be working closely with Unai Emery and the first-team coaches, and will play a relevant role leading our football vision and ensuring we have - and follow - a solid philosophy through all our football activities."

Edu will immediately join the Arsenal squad on the upcoming summer tour of the United States as he gets to grips with his new position.