​Arsenal have re-started their pursuit of S.L. Benfica centre-back

was confirmed on Thursday 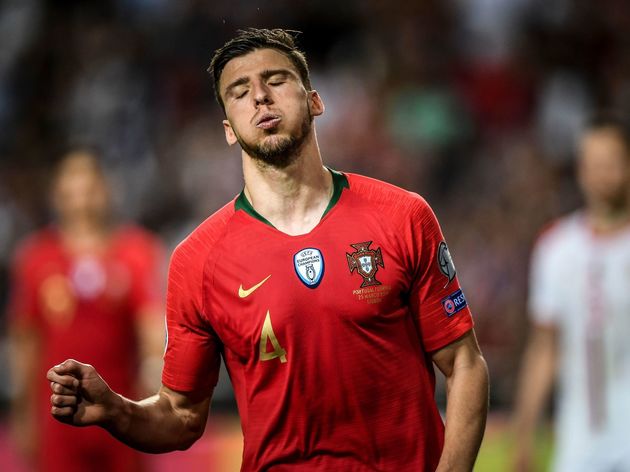