Arsenal: The XI That Should Start Against Aston Villa in the Premier League

Having capitulated against Watford in the Premier League last weekend, Arsenal secured a much-needed victory on Thursday, beating a decent Frankfurt side 3-0 away from home in the Europa League. To pick up three valuable points at the weekend, here's the XI that Unai Emery should field against ​Aston Villa. 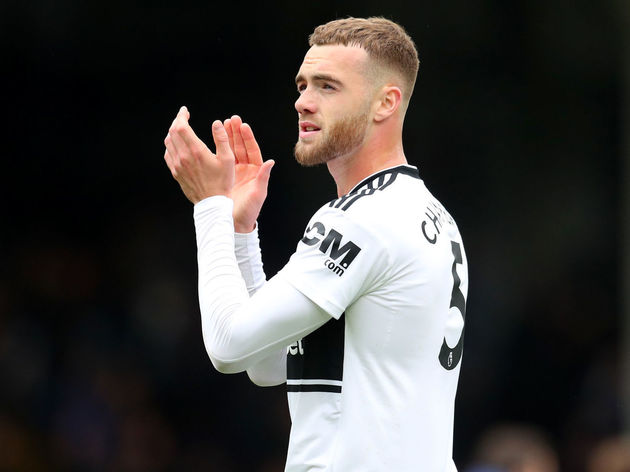 Bernd Leno (GK) - The German is under a bit more pressure after Emiliano Martinez's superb performance on Thursday, making seven saves to keep Frankfurt at bay. Leno has made some errors this season, notably for ​Christian Eriksen's opener in the north London derby, but should still be trusted in between the sticks.

Ainsley Maitland-Niles (RB) - After a torrid time against Gerard Deulofeu, Maitland-Niles needs a big performance with Bellerin hot on his heels, as he nears a first-team return.

Calum Chambers (CB) - Arsenal's regular defensive pairing of Sokratis and ​David Luiz have been a shambles so far this season, and ​Chambers deserves a chance to stake his claim. His composure in possession would improve the Gunners' build-up play from the back.

Sokratis (CB) - You could flip a coin for who should start between the Greek international and Luiz. Arsenal fans should be praying that ​Rob Holding has reincarnated into prime Paolo Maldini once he's available. Lucas Torreira (DM) - Despite a bright start at the Emirates, the Uruguayan seems to have lost his way at the club. With Granit Xhaka making costly errors since arriving in 2016, Torreira deserves a run in the team as the holding midfielder.

Matteo Guendouzi (CM) - The 20-year-old made himself a meme by jumping the gun regarding the scoreline in retaliation to the jeering of ​Watford fans. Nevertheless, Guendouzi has made an impressive start to the season, notably in the north London derby.

Dani Ceballos (CM) - The Spaniard should be allowed the freedom to dictate proceedings in the centre of the pitch, utilising his passing, vision and balance. ​Nicolas Pepe (RW) - The club-record signing has been criticised for his end product in his opening games in England, but has nevertheless looked threatening with his pace and trickery. His confidence should improve once he has his first under his belt.

Pierre-Emerick Aubameyang (ST) - The former ​Borussia Dortmund man is lethal. With searing pace and a knack of being in the right place at the right time, ​Aubameyang should once again challenge for the Golden Boot.

Mesut Ozil (LW) - Against the top six and in virtually any away game the German can go missing, but at home to a promoted side is where ​Ozil makes his (obscene) money. Remains ​Arsenal's most creative player.