​Arsenal reportedly have eyes on Torino centre-back Nicolas N'Koulou as the Gunners look for much needed defensive reinforcements and strengthening in the transfer market.

Arsenal have little problem finding the net this season, with only Liverpool and Manchester City scoring more Premier League goals, but Unai Emery's team have struggled to keep clean sheets and were horribly exposed in a 5-1 thrashing by Liverpool as 2018 drew to a close. 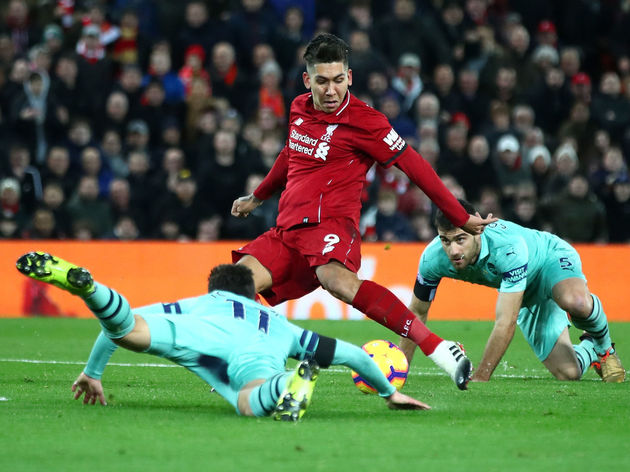 According to Italian outlet CalcioMercato, N'Koulou has emerged as a possible January target to help fix some of the problems in north London.

The 28-year-old Cameroon international started out at Monaco after moving to Europe as a teenager and later made his name during a five-year spell at Marseille. A move to Lyon was a disappointment but N'Koulou has resurrected his career since joining Torino in 2017.

Initially arriving on loan, he was a near ever-present in his debut season as Torino finished ninth in Serie A and is yet to miss a minute in the league in 2018/19, with the former yo-yo club once again firmly established in mid-table. 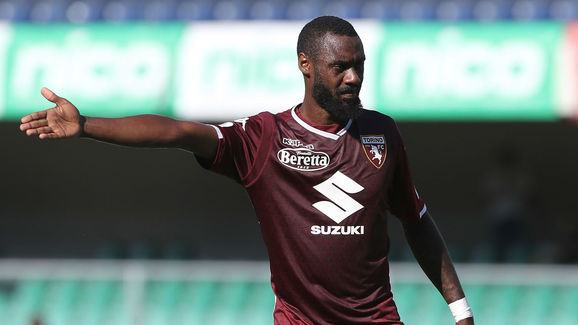 Torino were able to sign N'Koulou for just €3.5m but it is extremely unlikely that Arsenal, or indeed any other alleged potential suitor, would be afforded the luxury of prising him away for a similarly bargain fee. There is also the small matter of Torino's reported reluctance to sell an important player midway through the campaign.

Arsenal's current centre-back options include the inconsistent Shkodran Mustafi, summer signing Sokratis Papastathopoulos, and veteran Laurent Koscielny, who has only recently returned to action after another troublesome Achilles injury. Rob Holding is a long-term absentee, Calum Chambers is on loan with Fulham and Konstantinos Mavropanos has been tipped to leave the club.