Arsenal vs Crystal Palace: 8 Key Stats & Facts to Impress Your Mates Ahead of Premier League Clash

​Oh boy, these are tense times at the Emirates Stadium (for a change), and Arsenal boss Unai Emery is feeling the heat following the Gunners' stop-start opening to the new Premier League season.

The north London side find themselves with only four wins from nine matches, and they have surrendered leads and points against considerably weaker sides (no offence Watford, but you are comfortably bottom of the league lads). With the pressure mounting on Emery after Arsenal survived an embarrassing scare against Guimaraes on Thursday evening, the Spaniard will be desperate for a convincing victory over Crystal Palace on Sunday afternoon.

Standing in his way however, is a canny operator, and well-known party-pooper, Roy 'the boy' Hodgson. With the narrative truly against Arsenal, let's see if some quantitative data can come to Emery's aid, kindly provided by our friends ​Opta.

It's time to get our stat on. Arsenal's attacking prowess is not only reserved for Palace, but it extends to the whole of London. The Gunners Maybe put away your bedsheets and crayons Arsenal fans, the 'EMERY OUT' banners might not be necessary after all. 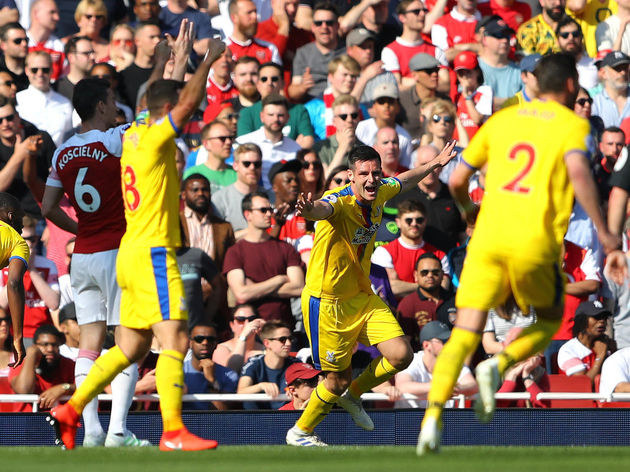 ​Who doesn't love an obscure statistic? Emery will be pinning this one up on the dressing-room wall to remind his players just how clinical and invincible they are...in October. 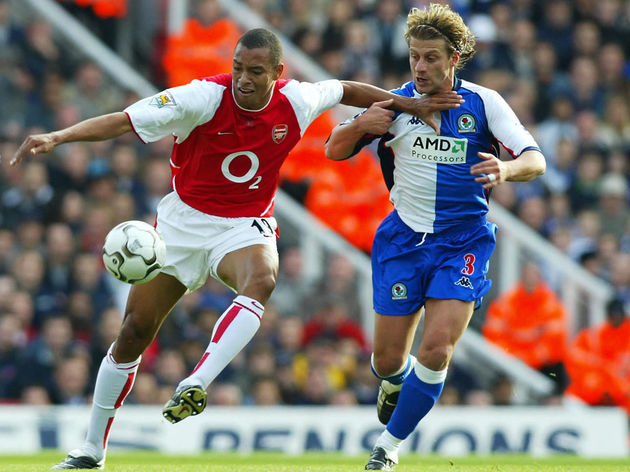 Good news for Emery fans (if there are any left), but the Spaniard doesn't lose consecutive home matches. Some players tend to have a jolly good time against certain teams, and Luka ​backline - don't concede a penalty on Sunday. Get this stat down your eyeholes.