In an exhilarating clash, the Gunners took an early lead as Aaron Ramsey expertly rounded Hugo Llloris and tucked home a cool finish. Mauricio Pochettino's side hit back midway through the second half, via Harry Kane's clinical penalty. 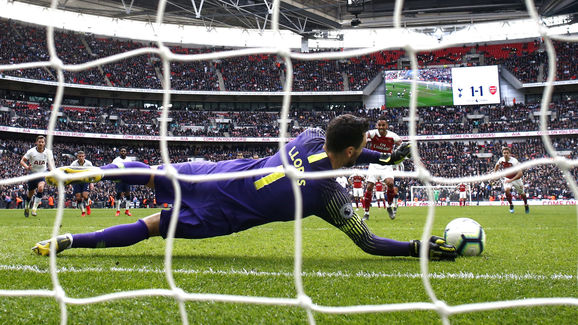 Speaking after the clash at Wembley, via the Evening Standard, 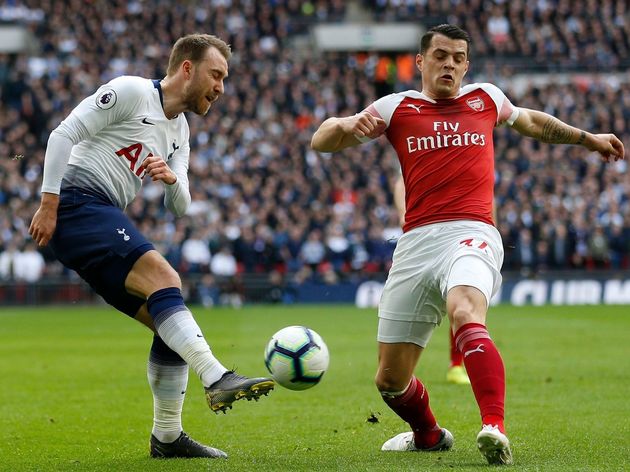 ​Spurs and ​Arsenal sharing the spoils allowed ​Manchester United and ​Chelsea to make up ground in the race to secure a top four finish, as both teams pulled off wins over the weekend. As things stand, just five points separate the four clubs, and with nine matches of the season to go, the battle for Champions League qualification looks set to go down to the wire.

In other news, former Gunners star ​Robert Pires has claimed that signing Paris Saint-Germain midfielder Adrian Rabiot should be a 'no-brainer' for Unai Emery. The want-away midfielder is set to leave the Ligue 1 champions upon the expiry of his contract in the summer, and Pires has earmarked the Frenchman as an ideal replacement for ​Juventus-bound Ramsey