​Former Arsenal manager Arsène Wenger is pushing for a radical change to the offside rule that could be implemented before the start of Euro 2020.

The 70-year-old was appointed as FIFA's Chief of Global Football Development back in November, and part of his remit is reviewing the laws of the game. Wenger has set his sights on changing the offside law after a string of controversial decisions since the introduction of VAR. 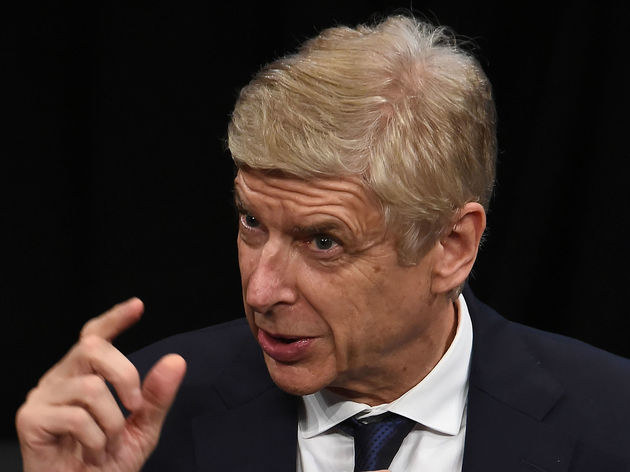 The most recent example in the ​Premier League came on Friday when the technology ruled out ​Wolves' opener against ​Leicester due to Pedro Neto's heel being millimetres beyond the Foxes' last defender.

To stamp out incidents such as this, Wenger is proposing a 'daylight rule'. "The most difficult [issue] that people have [with VAR] is the offside rule," Wenger said (via ​The Times). " 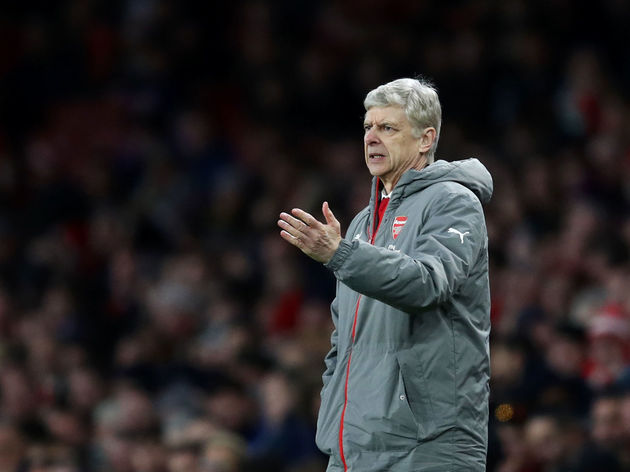