​As the ball pops off Juan Cuadrado's head James Rodríguez sneaks a look over his right shoulder, for once there isn't a Uruguayan defender breathing down his neck.

The Colombian catches the ball on his chest, pivoting on his right foot before lashing a volley onto the underside of the crossbar as it thumps behind the line and into the roof of the net.

As the 22-year-old trots to the corner, wagging his finger after his fourth of five goals at the 2014 World Cup, the man nicknamed 'King James' has the world at his feet.

Fast forward six years and despite enjoying two decent seasons with Real Madrid and then Bayern Munich in his debut campaign with each European super-club, James seems to have lost his crown and going into next season the Colombian will be 29.

However, having twice been left out of Champions League finals by Zinedine Zidane and now almost entirely marginalised by the French coach, his time in Madrid looks set to end. And with his contract lasting just one more season, it shouldn't demand an eye-watering fee to secure the playmaker's services.

Having already played in Portugal, France, Spain and Germany, let's take a look at how James would in fit at the host of ​Premier League club's he's been linked with... 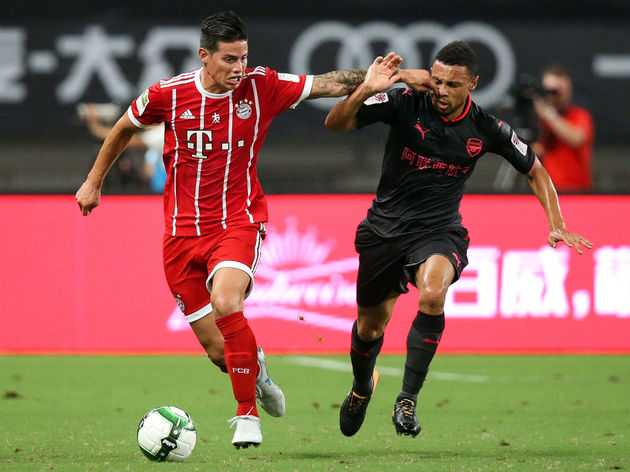 The role of the mercurial, left-footed playmaker who is one of the world's best at unpicking stubborn defences on his day but can, unfairly, garner criticism for seeming to drift out of games, is well and truly taken at ​Arsenal.

Mesut Özil may be two years James' senior and also approaching the final year of his contract, but it doesn't seem as though Mikel Arteta will be desperate to sign a replacement for the German given the endless headaches he has caused since arriving in north London. 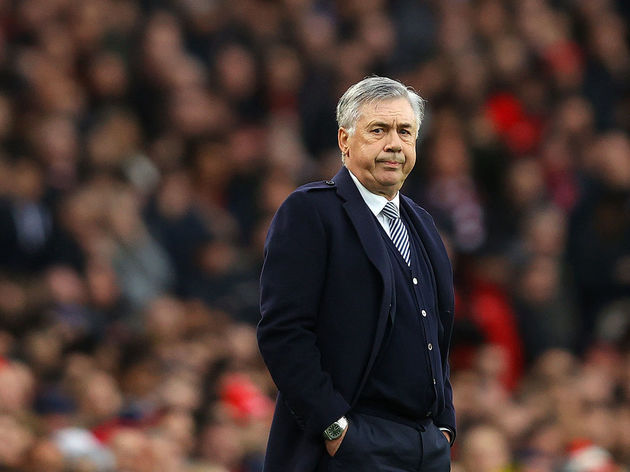 After a typical season of ups and downs Everton have been improving after they finally secured their 'Hollywood manager' Carlo Ancelotti at the turn of the year.

James has played under Ancelotti at both ​Real Madrid and Bayern and it was while the Italian was manager that the Colombian enjoyed arguably his best season in Europe.

However, during Ancelotti's brief time on Merseyside, he seems to have settled on a 4-4-2 formation. James has shown his tactical flexibility when it comes to starting on the right of a 4-3-3 and drifting inside but it isn't apparent where he'd slot into this rigid system.

And while it's entirely possible Ancelotti would change the setup to accommodate James, Everton already have a player very much in his mould who the club seem intent on shoehorning into unfavourable positions; Gylfi Sigurdsson. They probably don't need another one. Since Bruno Fernandes arrived from Sporting, it's not too much of an overstatement to claim that he has singlehandedly overhauled the club's season. Yet to taste defeat in the red of Manchester United, Fernandes has adapted incredibly quickly to life in England, but crucially, concerning the ​links with James, in a number ten position.

Ole Gunnar Solskjaer has lined up with both a back-three and flat back-four since Fernandes' arrival but always with a role for the Portuguese with freedom between the lines. In an ideal world this is where James would float but, with ​Paul Pogba's departure all but certain, it would be interesting to see how Fernandes and the Colombian would work together.

Both are intelligent and talented players and so it seems unlikely there isn't a system that would get the best out of them together, however, whether Solskjaer is the man for this task is another question altogether. 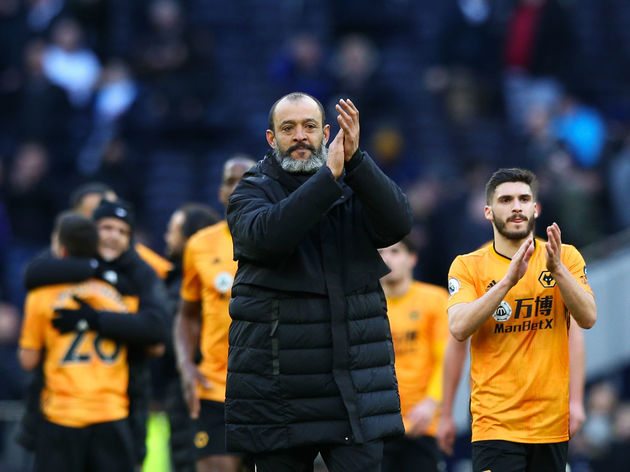 When James was signing for Real Madrid in 2014, Wolves were planning for life back in the Championship, having just been promoted from the third tier.

Under Nuno Espírito Santo ​Wolves have been wedded to their three-man defence which has served them incredibly well in the top flight - especially against the sides in the league which give them the opportunity to counter-attack.

And to make the move seamless, James is already a client of Jorge Mendes' agency Gestifute. The conglomerate who own Wolves, Fosun International, have a substantial stake in Gestifute and there are already six players signed up with Mendes at the club.

So, not only does this move work on the pitch, the wheels may already be in motion off of it.