Barça spent €41m to sign Malcom from Bordeaux last summer, but the 22-year-old has only been a fringe player so far under Ernesto Valverde. His lack of action has brought uncertainty to his future at the club, although Barça will look to make a substantial profit if he is sold. Marca are the news outlet claiming that Malcom has been priced at €70m. That number could apparently drop, but the reports states the club are very clear about not selling cheaply.

It remains to be seen whether Inter, Arsenal or Tottenham could make an approach.

Primarily competing for a starting place with Lionel Messi, Malcom hasn't started a game in La Liga since November. He's only played 32 minutes worth of league games since the turn of the calendar year and has been left as an unused substitute in six of the last eight league games. 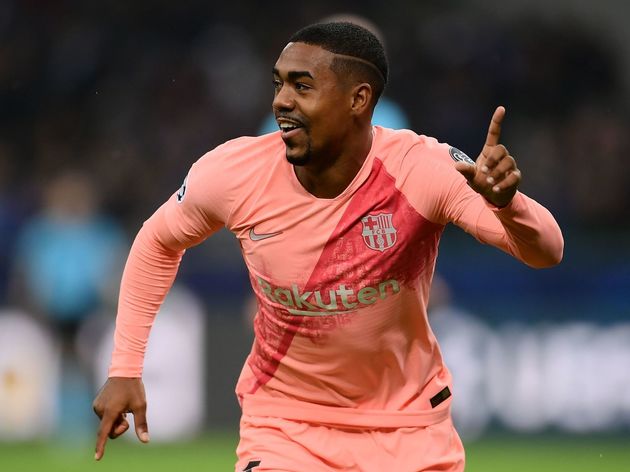 Malcom didn't make it off the bench in either leg of the Champions League last 16 against Lyon.

He has proven his ability at key moments, however, after scoring Barça's only goal in the first leg of last month's Copa del Rey semi final against Real Madrid. Unfortunately for Malcom, he was back on the bench as Barça won 3-0 in the Bernabeu in the second leg.