​Bundesliga giants Bayern Munich are leading the race for Benfica wonderkid Jota, but face serious competition from the likes of Arsenal and Liverpool in the race for his signature.

The 19-year-old has excelled for Benfica's academy sides, but has struggled to break through into the first-team, prompting rumours of an imminent departure from the Estadio Sport Lisboa e Benfica.

Joao Filipe "Jota" is one narrowly missing out had it not been Gedson Fernandes.
Has been so good for Portugal U19 two seasons in a row.
(Dalot was very good too, not surprised at all he signed for United)

From Benfica as well, and probably one who'll break through. pic.twitter.com/Qz1Ov1UQMD

News of​ Bayern's interest in Jota comes from ​O Jogo, who state that the ​Bundesliga side sent scouts to watch Benfica's Europa League victory over Dinamo Zagreb, and they will again watch the winger when he visits Germany with Portugal's Under-20 side on Friday.

Jota and his team will face the Germans in the Under-20 Elite League, before hosting England on Tuesday, which will also give ​Arsenal and ​Liverpool chance to fully evaluate the young prospect.

Mauricio Pochettino's ​Tottenham Hotspur have also been linked with a move for Jota in recent weeks, and it is believed that the youngster has a release clause of around €30m in his contract. However, the Eagles are desperately looking to tie him down to a new contract and increase his release clause.

Bayern are said to be looking to snap Jota up as soon as possible, as they begin their summer of heavy spending. Club president ​Uli Hoeness has confirmed that they are looking forward to an incredibly active summer, as they seek to cement Bayern's place as a European powerhouse for the foreseeable future.

Moves for ​Chelsea's Callum Hudson-Odoi and ​Crystal Palace's Aaron Wan-Bissaka have been touted, whilst the likes of Timo Werner and Lucas Hernandez have also found themselves heavily linked with a switch to the Allianz Arena. 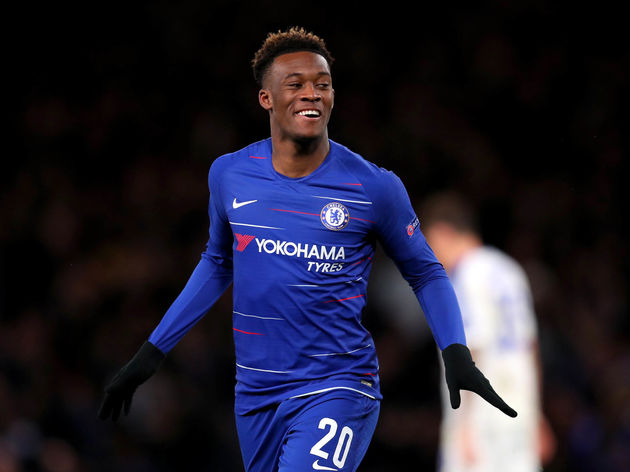 The Bavarians have already recruited World Cup winner Benjamin Pavard, and it is widely expected that there will be several more signings as Bayern look to replace their ageing core of players, including the likes of Franck Ribery and Arjen Robben.

They believe that Jota, despite having only made four appearances for Benfica's senior side, would be able to make an immediate impact on the squad, in a situation which bears a striking similarity to their pursuit of Hudson-Odoi.