Bernd Leno says conversations with Germany contemporaries Mesut Ozil and Shkrodan Mustafi convinced him he had to move to north London when the opportunity arose back in the summer of 2018.

Leno moved to join Unai Emery's side from Bayer Leverkusen for £22m in July, and has since established himself as first choice in the Gunners net ahead of the experienced Petr Cech.

And the German admitted in a feature on ​Arsenal's website that knowing a number of players at the club, including Ozil and Mustafi, and speaking to them in depth about a potential move, was enough to make up his mind about where his future lay. 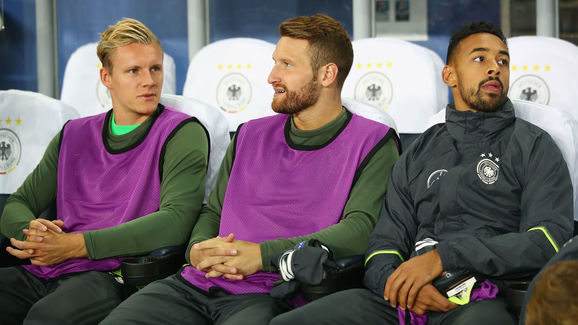 "Playing in the Premier League was a very exciting prospect for me too, and fortunately I already knew a few of the players," he said. "I’ve known Mustafi for about 10 or 11 years because we grew up together in the youth national teams, the under-17s through to the under-21s.

"I had played with Mesut for Die Mannschaft too, and I also knew Granit Xhaka, Pierre-Emerick Aubameyang and Henrikh Mkhitaryan from the Bundesliga, so it’s funny to see us all together at Arsenal now.

"Before I made my decision I talked to Musti and Mesut about it a lot. They both said that Arsenal is a big club and that I would love it here. I talked with my brother, my parents and my girlfriend, and they were all very excited for me. It was clear that I had to sign for Arsenal."

The 27-year-old added that training alongside Petr Cech has been a learning curve, but one he has enjoyed every minute of.

"Things have started well here and everyone’s been very welcoming. I think we had a great pre-season and I’ve really enjoyed working with Petr," he said. "He’s a big personality with a lot of experience and he’s also a very good guy. 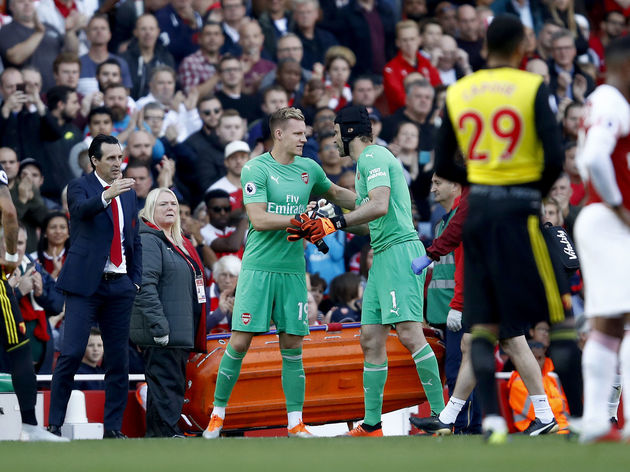 "I’ve got a lot of experience too, of course, but he has much more so I can learn from him. The most important thing is that we have fun together and we push each other. We are respectful to each other and I think we still have fun."