seven classic clashes between these giants of the modern English game. 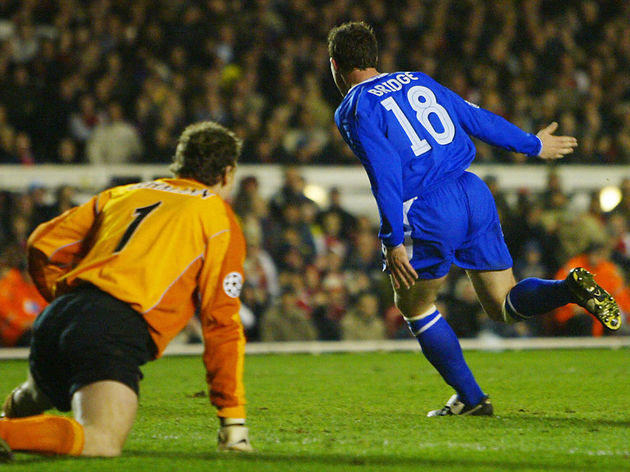 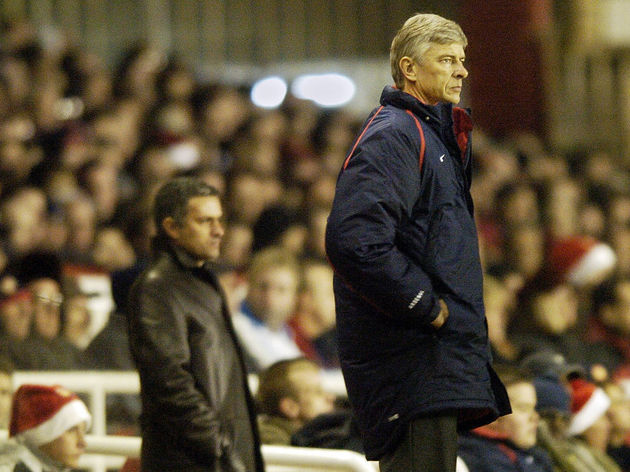 managers. Wenger shoved Mourinho in the chest after Gary Cahill scythed down Alexis Sánchez a step away from the technical areas. the re-ignition of the Pep Guardiola-José Mourinho rivalry.