Liverpool have been tipped to offload centre-back Dejan Lovren this summer, with a move to north London on the cards. Which part of north London? Well, either.

Lovren was heavily linked with an exit last year, with Roma believed to be closest to getting a deal over the line. He ultimately remained at Anfield, but he has managed just 14 appearances in all competitions this year. With his contract set to expire in 2021, ​Liverpool will have a decision to make about ​Lovren's future this summer. According to ​La Lazio Siamo Noi

Dejan Lovren: "If he wins this #WorldCup, he deserves the Ballon d'Or." The #LFC defender makes a big statement about one of his #CRO teammates.#beINClub #beINRussia #beINFWC pic.twitter.com/2bUezOObS7 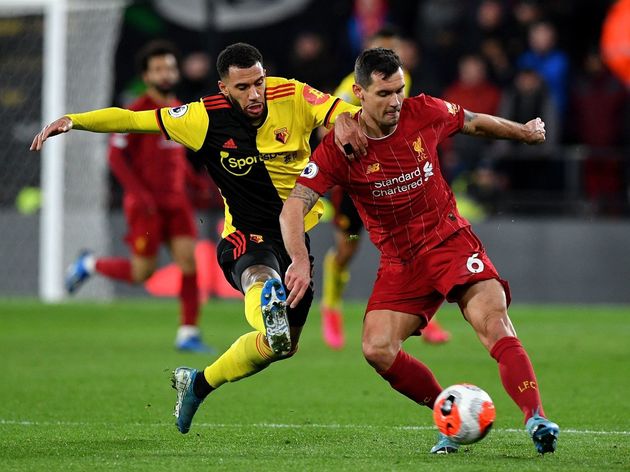 ​Real Madrid's Éder Militão has recently emerged as a potential target, and much like Arsenal with Diop, that makes infinitely more sense than a move for Lovren.

Lazio may want Lovren, and they should be confident of not facing any competition from any of England's elite.