Everton's proposed move to Arsenal has been thrown into doubt, as a new report from Brazil claims that Gremio are yet to even receive an offer for the winger.

The 23-year-old has been touted as one of Arsenal's primary targets in recent weeks alongside Celtic's Kieran Tierney and Saint-Etienne William Saliba. 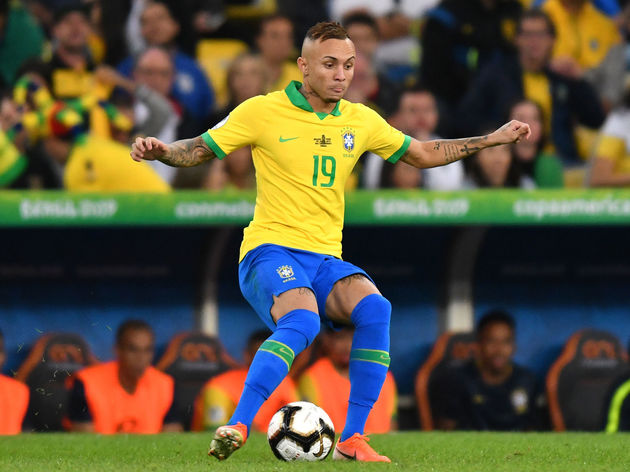 ​reported to have travelled to Porto Alegre