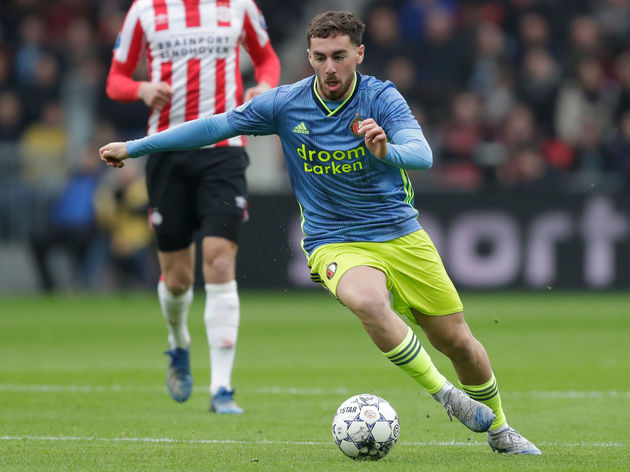 ​FOX Sportssurrounding Kökçü are true, but they are yet to receive any official bids from Arsenal or any other interested parties.

“It seems that what I read is true,” he admitted. “But no one has yet come to Feyenoord [to make an offer or hold talks].”

It seems as though Arsenal have already reached out to the midfielder's representatives to try and get the ball rolling. Sevilla and ​Everton have both been named as potential suitors as well, so it's easy to understand why the Gunners are moving fast.

When asked where he felt