​Getafe are poised to exercise their purchasing clause on Barcelona loanee According to ​Marca, Getafe are preparing to trigger their 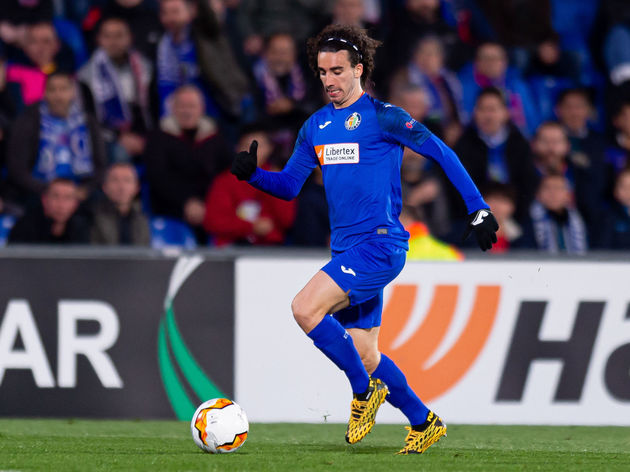 Arsenal were ​reported to be willing to pay Curcurella's release clauseChelsea were also linked with a move for the Spaniard as an alternative target to Ben Chilwell.