Ivan Perisic has agreed a loan move from Inter to Arsenal which will be made permanent at the end of the season​, according to reports from Italy.

Inter director Beppe Marotta confirmed on Sunday that Perisic had handed in a transfer request in response to Arsenal's interest, after the Croatian was benched for the defeat to Torino.

Despite ​Arsenal and Perisic both wanting to make the move happen,

However, ​Libero (via ​Football Italia) is now reporting that an agreement is in place for Perisic to join Arsenal on loan until the end of the season, with a permanent transfer in the pipeline for next summer. 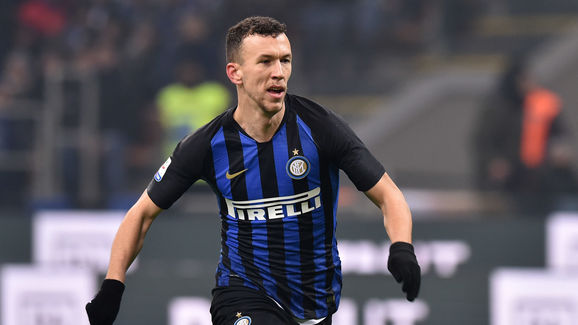 "Perisic has asked to leave but there is no suitable offer for him. We will see in the coming days," said Marotta after the defeat on Sunday.

"We will listen to the request of Perisic, he has put in a transfer request; we must try to satisfy him but also respect the value of him."

Perisic has scored three goals and provided two assists for Inter in Serie A this season. He also scored for Croatia in last year's World Cup final.