New England Patriots - who have more Super Bowl appearances than any other team. Speaking to The Telegraph, Kroenke revealed that the Rams' success is something that they are desperate to replicate with Arsenal, describing their ultimate goal of reaching the Champions League final as Europe's equivalent of the Super Bowl.

Getting to the Champions League final just by bringing in players on loan would be some feat! 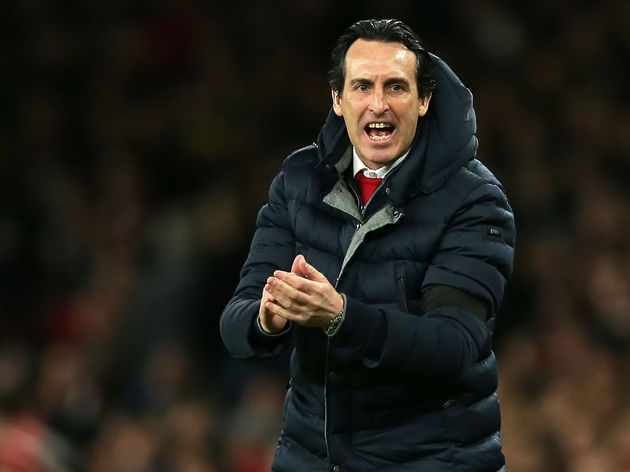