​Juventus have rejected Arsenal's proposal of a swap deal which would have seen midfielder Aaron Ramsey move to the Serie A side this January and Mehdi Benatia join the Gunners.

Ramsey's Arsenal contract expires at the end of the season, and he is now able to discuss a new deal with any interested clubs from overseas. Juventus have been heavily linked with a move for Ramsey, but there have also been reports that they are keen to sign Ramsey permanently this winter. For ​Ramsey to leave the Emirates Stadium during this transfer window, ​Juventus and ​Arsenal would have to strike a deal and, according to ​TuttoMercatoWeb, the Gunners made an offer which would have swapped Ramsey for Juventus defender Benatia. However, their proposal was swiftly rejected by Juventus.

The ​Serie A side are thought to be unwilling to deplete their squad in order to sign Ramsey, given they are incredibly confident that they will be able to sign him for free at the end of the season. Arsenal have been severely plagued by injuries to their defenders this season. The likes of ​Rob Holding, Laurent Koscielny and Shkodran Mustafi have all been forced into extended periods on the sidelines, and manager Unai Emery is thought to be keen on signing some reinforcements in defence.

Benatia has found himself linked with a move to the Emirates after struggling for consistent first-team minutes this season. He has started just five league matches all season and has not been seen since the 2-0 victory over ​AC Milan in early November. 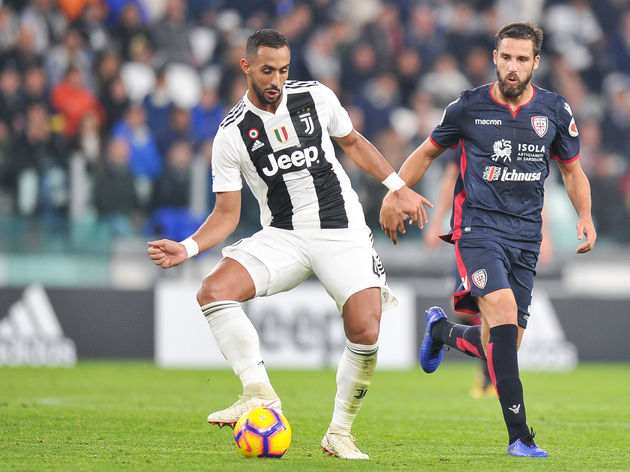 Juventus boss Massimiliano Allegri has favoured the pairing of Giorgio Chiellini and Leonardo Bonucci this season, whilst 24-year-old Daniele Rugani has also been given several opportunities at Benatia's expense.