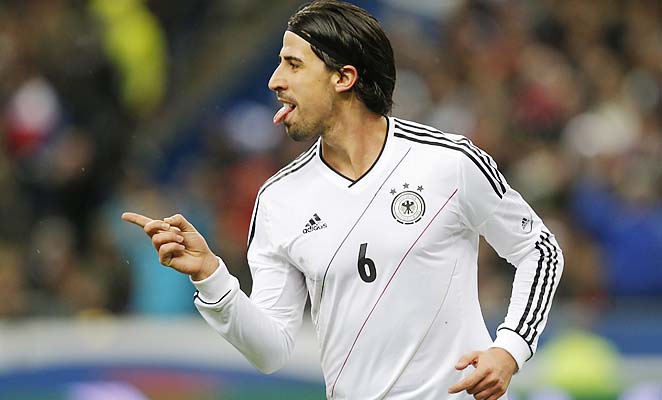 This morning we have websites reporting that the deal is off because Madrid are trying to use our Sami as a makeweight in a deal with AS Monaco that will see colombian James Rodriguez move to the Bernabeau.

We also have people saying that the deal is as good as done to br4ing him to London, and that it'll be announced in the next 48 hours.

Who do we believe?

The short answer is we have no idea at the moment.

Wenger is playing his cards close to his chest (nothing new there) saying:

"I can’t give you any names. We are still active. Sometimes the players you want are available very late. You do the deals when they are possible."

Meanwhile, in a worrying development, Wenger is quoted as saying that injury-prone Abou Diaby can become a "major asset" for the team - Just like a new signing (he didn't say that, I did).