Kieran Tierney's first season as an Arsenal player faces being derailed completely by injury, as the left-back has been ruled out until March with a dislocated shoulder.

The Scotland defender arrived from Celtic in a £25m deal in the summer, but he carried over a hip injury from his time north of the border, and didn't make his debut until late September against Nottingham Forest.

From there, he threatened to establish himself in the side as he rotated with Sead Kolasinac, making 12 appearances in total. B​West Ham could miss the entire season after undergoing ACL surgery

With two key defenders out long-term as we enter the January transfer window, the Gunners have been predictably linked with reinforcements. Bayern Munich defender Jerome Boateng is among the names mentioned, with Arteta's side said to have ​opened talks over a January move for the 2014 World Cup winner. 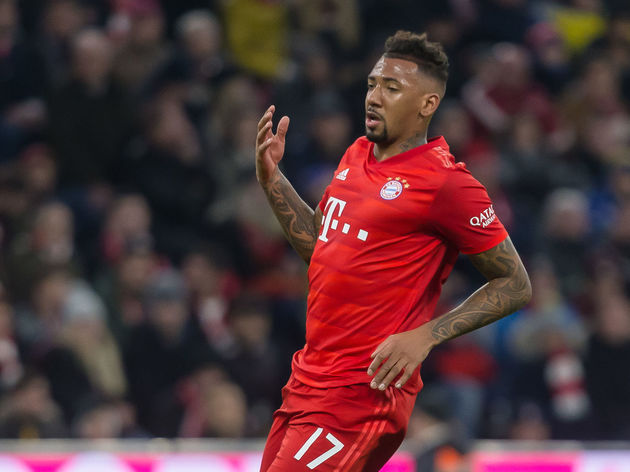 It doesn't stop there either. Bournemouth's Nathan Aké, RB Leipzig's Dayot Upamencano and Juventus' Daniele Rugani have also been ​named as subject to January interest, as Arteta looks to shore up his back four in the short-term.

It is worth noting, however, that they have William Saliba to arrive in July, having secured his £27m signing in the summer, so another significant outlay on a central defender doesn't seem hugely likely.