​Laurent Koscielny will be stripped of the Arsenal captaincy after refusing to travel with the club for pre-season, with Granit Xhaka or Mesut Ozil seen as likely replacements.

Koscielny is believed to be desperate to force through a move to Bordeaux this summer, and refused to travel with the club on their pre-season tour of the USA, with Arsenal left '​very disappointed' by his actions. 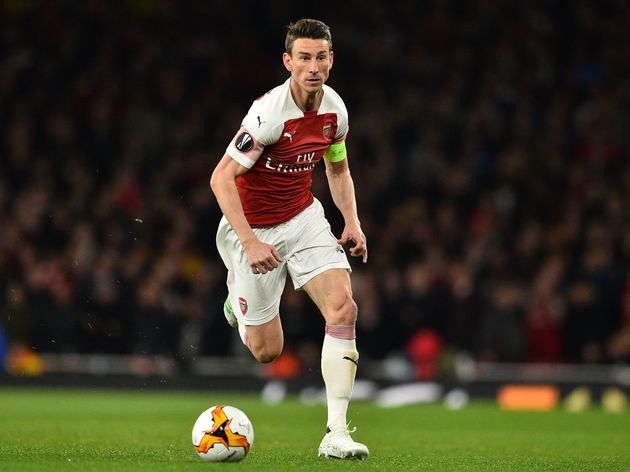 ​Arsenal are expected to punish Koscielny, and ​The Sun state that he will no longer be considered for the club's captaincy, despite Unai Emery looking to his senior players to help them bounce back from a disappointing campaign last season.

With Petr Cech and ​Aaron Ramsey both leaving this summer, the Gunners are lacking some veteran leadership, so Emery was desperate for players like Koscielny to step up in their absence.

However, his recent behaviour has left the boss with no choice but to strip him of the captaincy. In his place, Emery confirmed that there are a number of players who could be handed the captain's armband for the upcoming season. Speaking ahead of his side's friendly with ​Bayern Munich, Emery said: “We have spoken about the captaincy. Last year we had Aaron Ramsey and Petr Cech who have left us. And Laurent Koscielny, who has a contract, who he told us he wants to leave.

“I want between three and five captains in the team. We have Granit, we have ​Mesut Ozil and Nacho Monreal and there are other players who can also take this position.”

Arsenal are believed to be prepared to part ways with Koscielny this summer, but only for ​at least £8.8m. It is believed that Bordeaux are only willing to sign him on a free transfer, but Arsenal are not prepared to terminate his contract, which still has one year left to run. Last season, Koscielny was a vital part of the Gunners' defence, making 31 appearances in all competitions after recovering from a serious Achilles injury. However, it appears as though his time at the club may be up, with Emery clearly looking for ways to move on from the 33-year-old.