​Former Arsenal and England defender Martin Keown has predicted that his old club will finish outside the top four this season.

The Gunners beat Manchester United 2-0 at the Emirates Stadium on Sunday, handing O 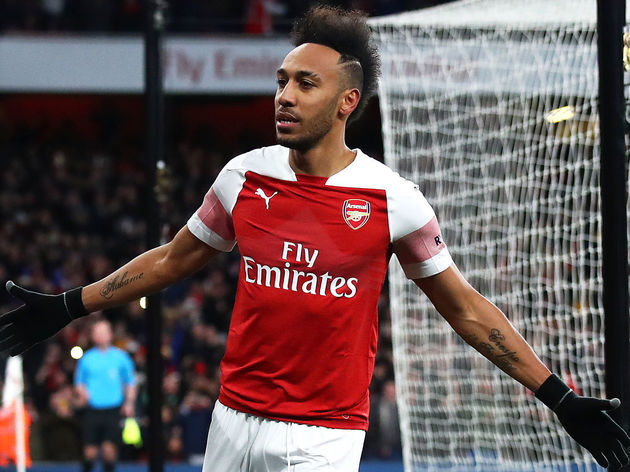 Arsenal are now fourth in the Premier League, two points clear of Man Utd, and just a point adrift of north London rivals Tottenham. But Keown, who won three Premier League titles and three FA Cups in his 332 appearances for the club, believes Unai Emery's side won't have enough to stay in the top four until the end of the season.

"Pochettino is too good a manager to let Spurs slip and United’s re-emergence under Solskjaer has been stunning to watch."

Keown, who now works as a pundit for the BBC and BT Sport, also believes that Liverpool will win their first league in 29 years, with the Reds finishing above Manchester City in his predictions. He has predicted that Arsenal's arch rivals Spurs will stay in third place, with Manchester United claiming the final Champions League spot.

Arsenal will still be able to play in Europe's top competition next season even if they finish below fourth place, providing they win the Europa League.

The Gunners will need to overturn a 3-1 deficit against Ligue 1 side Rennes on Thursday night in the second leg of their last 16 tie, but will be full of confidence after winning nine home games in a row.