​Arsenal head coach Mikel Arteta has confirmed that he dropped midfielder Mattéo Guendouzi from the squad to face Newcastle United because of an issue in training during the winter break.

Despite having been a regular part of Arteta's squad since his arrival, Guendouzi was surprisingly omitted from the squad who beat Newcastle 4-0, with reports suggesting it was due to a ​bust-up during a training camp in Dubai. 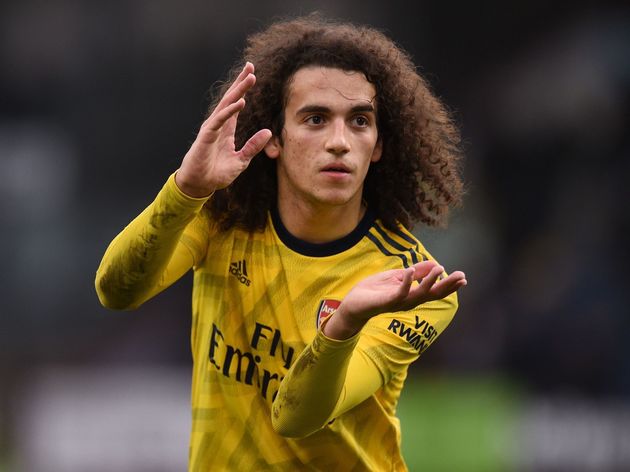 "I just do my team selection and the squad in regards to how they train, how they play, how they behave," Arteta said. As of yet, it is unclear whether Guendouzi will return to the lineup, but ​Arsenal are still believed to be committed to the Frenchman. Talks over a new contract were ​planned for the end of the season, but that was before the incident in Dubai.

However, Arteta has always had faith in his younger players. Alongside Guendouzi, the likes of Bukayo Saka and Eddie Nketiah have enjoyed first team minutes, and the boss admitted that he has no issue with giving youth a chance to impress.

"It's part of the process," he said. "You don't know until you expose them. They can have the best of intentions but they need to go to a stadium like this and when they make a mistake or a bad decision, have the courage to try again and play again. 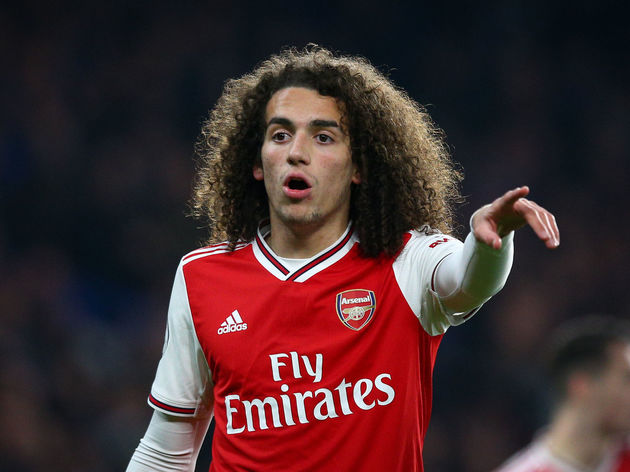 "I want to see that in my players whether they are 17 or 35. That's what I expect from them. If they keep trying, they have my full support. If they hide after that, I don't like it.

"But from what I've seen up to now, every time they play on the field, they're responding really, really well and that's why I'm hoping and I'm sure they will do the same [against Olympiacos]."