​Arsenal head coach Mikel Arteta has dodged questions regarding the use of tactical fouls and instead opted to encourage reporters to go back and ask Manchester City manager Pep Guardiola the same question, after he recently opened up on the topic.

Arteta was assistant manager under Guardiola at the Manchester club, but he left his post towards the end of December to become the Gunners' new head coach. 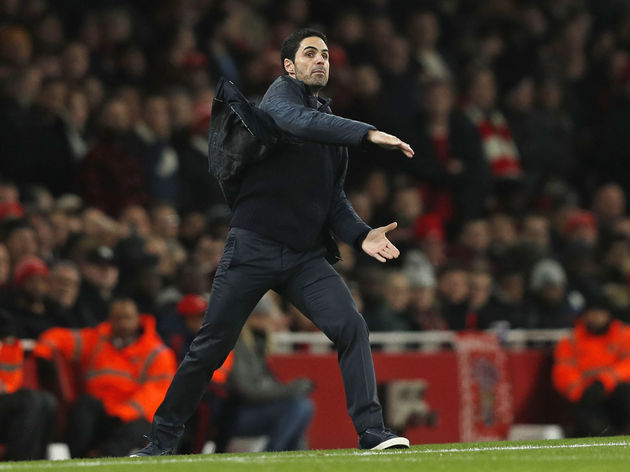 ​City boss Guardiola was recently quizzed on tactical fouling, with the boss quick to reiterate that he does not ask his team to commit such fouls. However, when he was asked to comment on footage of Arteta discussing fouls during the club's Amazon Prime documentary, he told reporters to ask the new Arsenal head coach themselves.

Speaking ahead of the recent Manchester derby, Guardiola said, as quoted by ​the Evening Standard:

"I have said many times when I was at Barcelona and here never in my life have I had a meeting where I have talked to my players about tactical fouls. 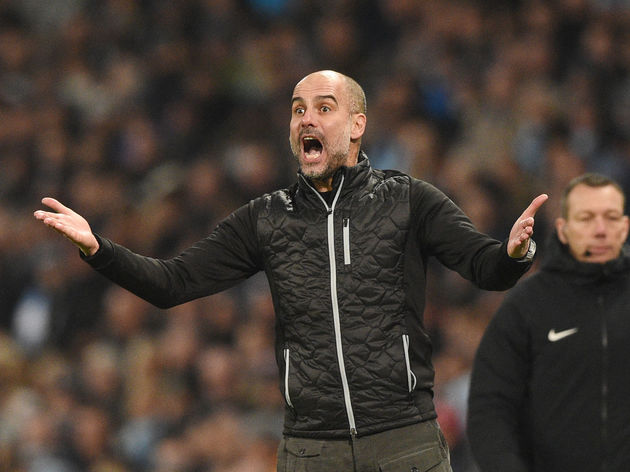