​The Egyptian has struggled to make an impact in the Premier League since his £7m move in 2016, and has since found first-team football hard to come by following Unai Emery's purchases of midfielders Matteo Guendouzi and Lucas Torreira last summer. 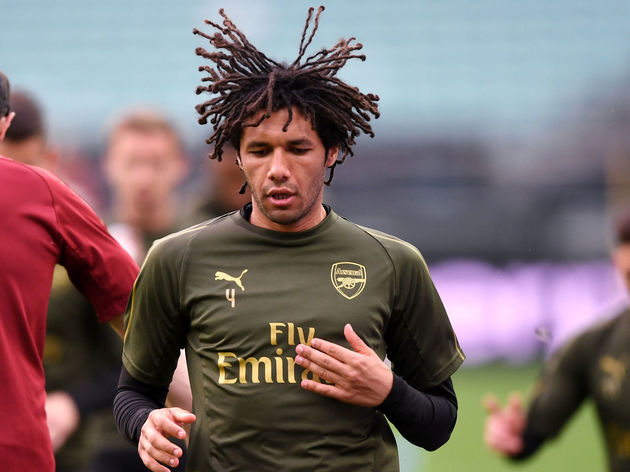 Elneny was reportedly put up for sale earlier this year, after failing to impress Emery since he took charge in north London - taking over from Arsene Wenger, who spent 22 years at the helm.

He has previously attracted interest from Crystal Palace and Fulham, but his reported £55,000-per-week wages were too high for either team to pursue a deal. Now, ​The Times claim that the Bordeaux will likely be the former Basel midfielder's next destination, providing he takes a wage cut.

Elneny has been representing Egypt at this summer's Africa Cup of Nations, though he was powerless to prevent his country from crashing out in the group stages after a shock defeat to South Africa.

The midfielder could now follow Petr Cech, Aaron Ramsey and Danny Welbeck out of the Arsenal exit door as the Gunners look to add increased funding to their restrictive £45m transfer budget.

Celtic's Kieran Tierney, Saint-Etienne's William Saliba and Southampton's Mario Lemina are all reported targets - but the Gunners are currently unable to pursue all three deals without moving players on.