Sky Sports pundit and former Arsenal star Paul Merson has said that Tottenham Hotspur's state-of-the-art stadium may be 'lovely' but it doesn't make them a big team.

After months of delays, Spurs finally inaugurated their new home with a win over Crystal Palace, with fans and players alike praising the atmosphere of the stadium. 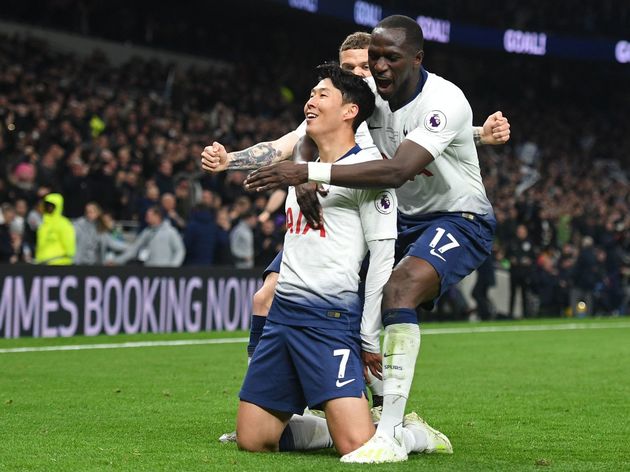 The former midfielder also suggested that the change of environment could even prove to be more of a hindrance than help, as he continued: " 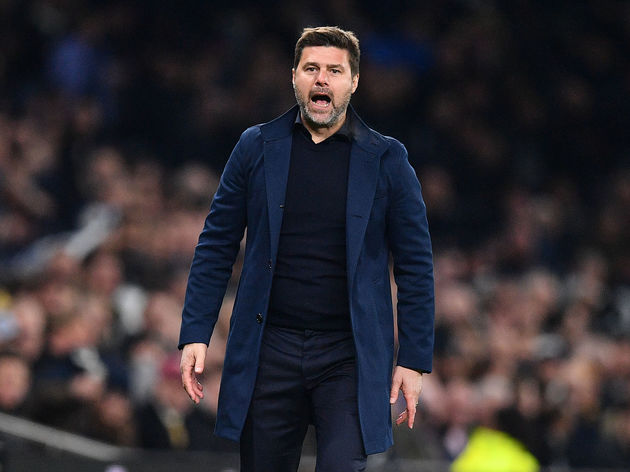 He added: "Spurs need to buy players this summer or they will finish where they do this year. That’s the problem for Mauricio Pochettino".