​Pierre-Emerick Aubameyang has revealed that his positive relationship with strike partner Alexandre Lacazette both on and off the pitch helped him quickly settle in at Arsenal, and was a crucial aspect in clinching the Golden Boot at the end of the season.

Aubameyang was Arsenal's star player last season, and his friendship with Lacazette was clear for all to see with their innovative celebrations after scoring. 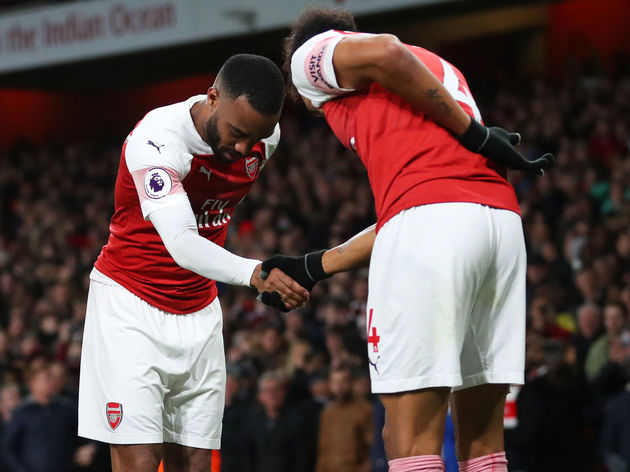 The Gabonese international finished the season with 31 goals in 51 appearances, and his brace against Burnley in the last match of the season saw him tie him with ​Sadio Mane and ​Mohamed Salah for the top scorer award on 22 goals.

However, he has revealed that he would not be scoring and celebrating as much if it were not for his good friend and French International, ​Laca​ze​tte.

Aubameyang, who became Arsenal's record signing when he joined the squad from Borussia Dortmund for £56m in January 2018, talked about the positive relationship