​Arsenal striker Pierre-Emerick Aubameyang has reached out to Crystal Palace's Max Meyer after his high tackle left the midfielder injured when both sides met during Saturday's lunchtime kick-off.

The Gabon international scored the opening goal of the game - Jordan Ayew's equaliser ensured the match ended in a draw - but Arsenal finished the game with 10 men after the Video Assistant Referee rightly upgraded Aubameyang's initial yellow card for his tackle on Meyer to a red.

After the match, Aubameyang didn't waste any time in reaching out to Meyer to offer his apologies to the Germany international. 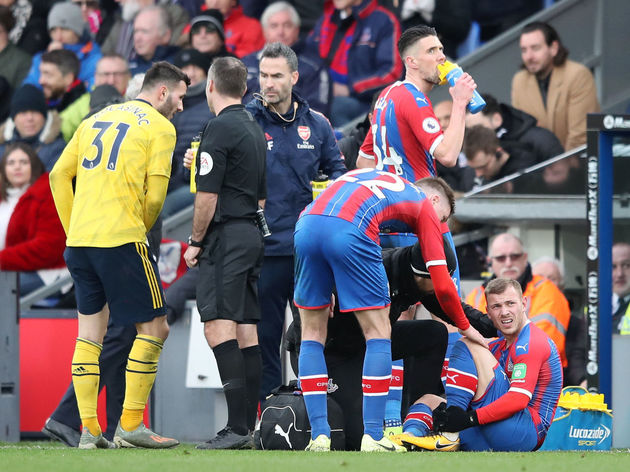