Premier League clubs have stepped up the monitoring of players during football's enforced break, by giving them tracking devices to wear.

Many training grounds are currently closed and players are staying in their homes in order to contain the spread of coronavirus.

During this period, clubs have been providing individual training programmes. Players have been given additional fitness equipment and many have taken it upon themselves to purchase additional training resources. In the latest move by clubs to ensure their stars are in prime condition when football returns, each of them has been issued with a tracking device.

According to the ​Daily Mail, the technology monitors the wearer's every move including their sleep pattern. It is hoped that the trackers will ensure that each player is adhering to their allocated training regime.

Professional football in England is currently set to return on ​April 30. A provisional resumption date of April 3 was push back by almost a month on Thursday.

EFL clubs have also been asked to wait until April 3 to resume normal training. Despite this, ​Southampton and ​Watford are among those who do not plan to welcome their players back until the middle of next month. Tottenham on the other hand, have not yet deciding when they will be resuming training. 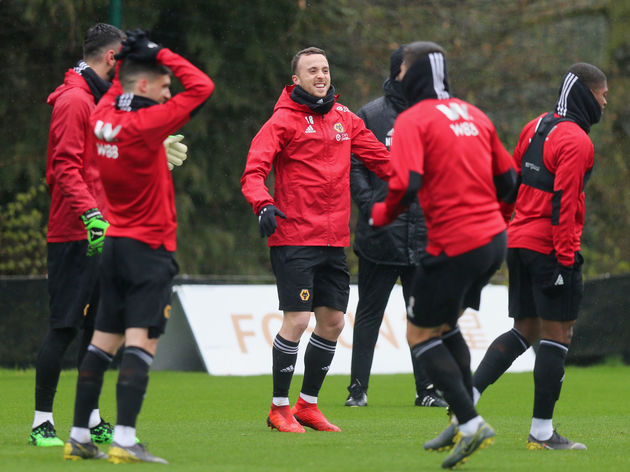 Several sides are currently conducting deep cleans of their facilities, to minimise the threat of COVID-19 spreading.

It is understood that when football does re-start, clubs would like to see games played with fans in attendance, however playing matches behind closed doors has not been ruled out entirely.

At crisis talks earlier this week, there were also discussions about how the transfer window would function in the likely event of the start of next season being delayed. One proposal is leaving the window open from when the campaign begins until January.